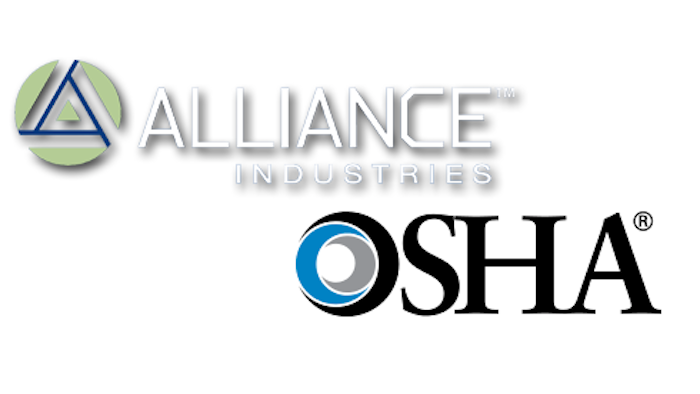 The company, which manufactures foundry sand cores and performs metal coating, was issued nine serious violations and one other-than-serious safety violation on June 27, 2016.

The citations stem from a February 2016 complaint investigation at the company's Waupaca, WI facility that found a failure to comply with OSHA's process safety management standards for using sulfur dioxide.

"Sulfur dioxide is a toxic gas that can cause respiratory and other serious health issues when inhaled," Robert Bonack, OSHA's area director in Appleton, said in a press release. "When highly hazardous chemicals are not properly controlled and stored, there is a potential for unintentional release. Companies using sulfur dioxide in their manufacturing process must utilize engineering and administrative controls to reduce the potential for an uncontrolled release and take steps to protect workers from exposure."

According to the investigation, the company failed to: