The men were contractors working for XTO Energy, a subsidiary of ExxonMobil. There were performing maintenance on the well. 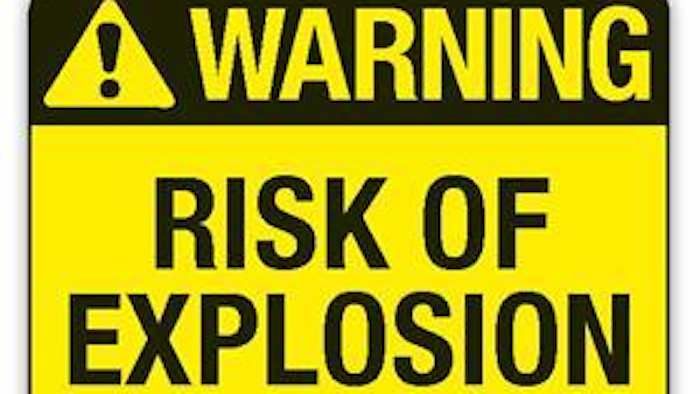 The man's name was not immediately released, pending notification of relatives. Brooks says two other men, one from Wyoming and another from Colorado, suffered third-degree burns to 70 percent of their bodies. A fourth man, from Wyoming, suffered burns to his face.

XTO Energy is a subsidiary of ExxonMobil. A spokeswoman says the men were contractors working for companies that do maintenance on oil wells.