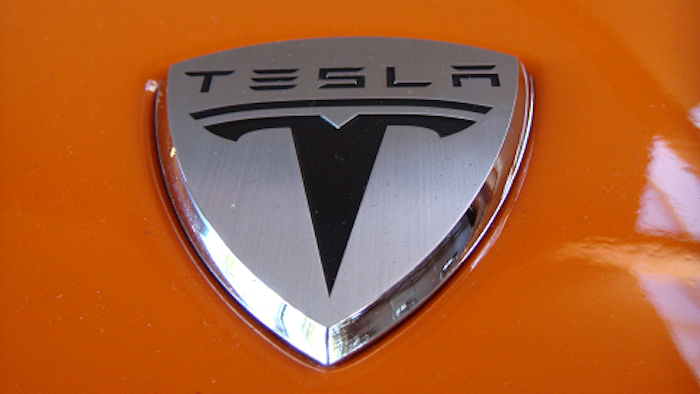 DETROIT (AP) — Electric car maker Tesla Motors is denying allegations that there are safety problems with its vehicle suspensions.

The Palo Alto, California, company says one of its cars had an abnormal amount of rust on a suspension part, a problem it hasn't seen in any other car.

On Thursday, the U.S. National Highway Traffic Safety Administration said it asked for information from owners and Tesla about Model S suspension failures. The agency has not opened a formal investigation.

Tesla said in a statement Friday that the Model S with the rust had over 70,000 miles on it and was caked in dirt when picked up for service. The company says it has given the agency all relevant information.

NHTSA says it's also concerned that Tesla has asked owners to sign nondisclosure agreements about safety issues. The agency says such agreements could prevent owners from reporting problems to the government.

But Tesla also denied that. The company says it has asked customers to sign a "Goodwill Agreement" when it agrees to fix a problem that wasn't the fault of the car. Those agreements make sure that repairing the car is not used against the company in court, Tesla said. "This agreement never comes close to mentioning NHTSA or the government and has nothing to do with trying to stop someone from communicating with NHTSA," Tesla's statement said.