The company cites supplier Grain Craft's recall of a certain type of flour that included peanut residue — which also prompted the Hostess recall. 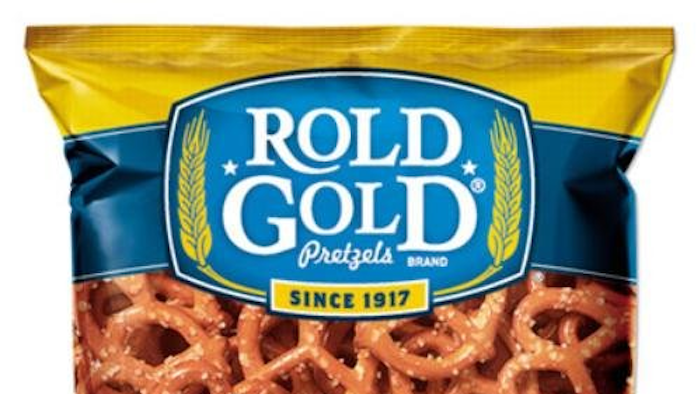 The recalled Rold Gold pretzels can be found in stores and vending machines.

WASHINGTON (AP) — Peanut residue detected in flour has prompted Frito-Lay and Hostess to recall some of their snack products.

Frito-Lay this week issued a voluntary recall of several varieties of Rold Gold pretzels that can be found in stores and vending machines.

The Food and Drug Administration says Grain Craft only sells to other companies and not to consumers. A list of other products recalled over the flour can be found on the FDA's website .