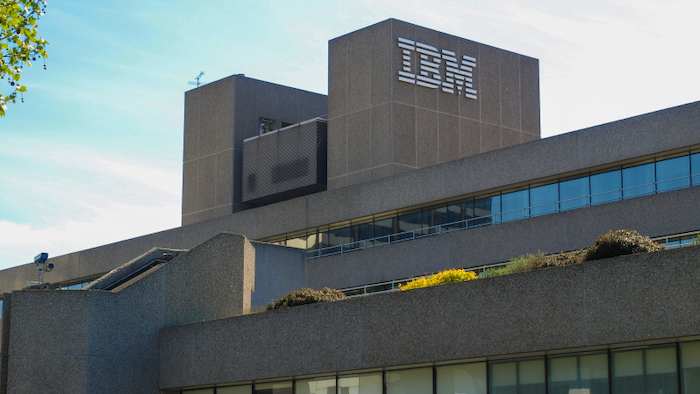 ALBANY, N.Y. (AP) — A study prompted by concerns about health effects of exposure to the solvent TCE is inconclusive about the chemical's potential link to birth defects, scientists from the National Institute for Occupational Safety and Health said Thursday.

The study did find slightly elevated rates of certain heart defects among children of male workers at IBM's former plant in the southern New York town of Endicott. It found those workers were more likely than others to have been exposed to lead and other metals.

The overall rate of birth defects was no higher than the statewide average, the report said. Because New York didn't start recording birth defect statistics until 1983, the study only covered the period from 1983 to 2001. By that time, use of the degreaser trichloroethylene, or TCE, had been mostly phased out.

"Because very few workers were potentially exposed to TCE during the study period, we were unable to evaluate the risk of birth defects associated with potential TCE exposure," the study said.

The study completes a $3.2 million health study of 35,000 people who worked at the plant. The study was initiated in 2009 by an act of Congress after the state Department of Health documented elevated rates of kidney cancer and cardiac birth defects among residents near the plant.

An earlier part of the NIOSH study found higher-than-expected rates of certain types of cancer among former workers.

The Environmental Protection Agency has declared TCE as cancer-causing and a potential cause of birth defects.

IBM used the solvent as a degreaser at its Endicott site from 1935 to the mid-1980s. The company reported to the Department of Environmental Conservation in 1979 that more than 4,000 gallons of the solvent had spilled. A state-ordered cleanup was launched.

In 2002, contamination from soil vapor intrusion was detected in over 450 nearby homes and businesses. Cleanup measures still underway include recovery wells that pull contamination from the ground and ventilation systems installed in buildings.

In February 2015, IBM said it had reached an out-of-court settlement in a $100 million civil suit involving about 1,000 plaintiffs who claimed an underground plume of toxic chemicals from the company's former microelectronics factory caused illnesses such as heart defects and kidney cancer. Terms of the settlement weren't disclosed.

Endicott is the birthplace of IBM. It sold its manufacturing campus there in 2002 and is now headquartered in Armonk, New York.