A maintenance technician is still recovering from third-degree burns after flames engulfed his upper body following a dust collection explosion. 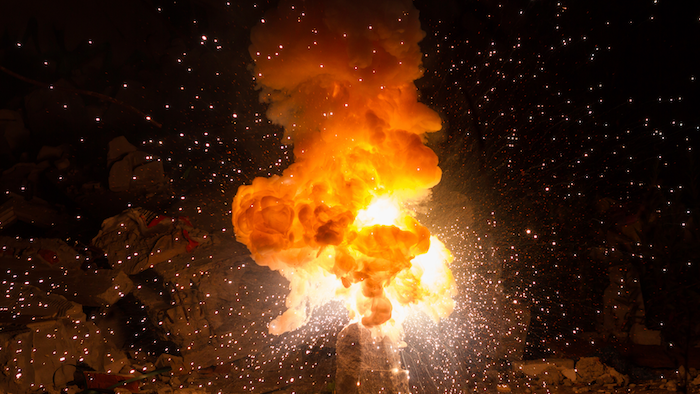 Last September a 33-year-old maintenance technician at Nakanishi Manufacturing Corp.’s Winterville, GA facility was operating a dust collector when an explosion occurred. Flames engulfed the man, causing third-degree burns to his upper body. The employee continues to recover from his injuries.

OSHA opened an investigation after learning of the employee’s hospitalization. The agency issued citations to the manufacturer earlier this week for one willful, 18 serious and one other-than-serious safety and health violations.

“Nakanishi Manufacturing had four previous fires in the dust collection system in Winterville and management knew that the combustible dust hazard was not corrected, yet they continued to let workers operate the system,” said William Fulcher, director of OSHA’s Atlanta-East Area Office. “Out of sight, out of mind is not an acceptable strategy for fixing workplace hazards. This mindset is dangerous, irresponsible and must be changed immediately.”

OSHA has proposed penalties totaling $144,995. The agency issued Nakanishi one willful citation for exposing workers to unguarded machinery and other citations relating to the employer’s failure to: