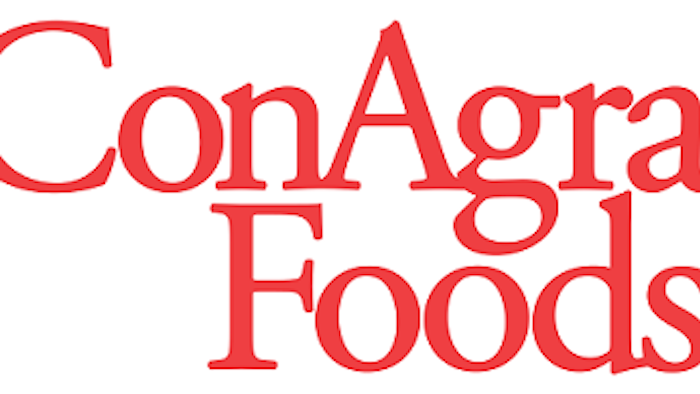 OMAHA, Neb. (AP) — ConAgra Foods has been found liable for $108.9 million in a civil lawsuit stemming from a fatal 2009 plant explosion in North Carolina.

The explosion happened during a water heater installation. Jacobs Engineering, the California-based company that was contracted to perform services at the plant, paid $108 million to settle lawsuits with affected parties.

A ConAgra spokesman says they have multiple grounds for appeal.