77% of Google's Traffic is Encrypted

Google began emphasizing the need to encrypt people's online activities after confidential documents leaked in 2013 by... 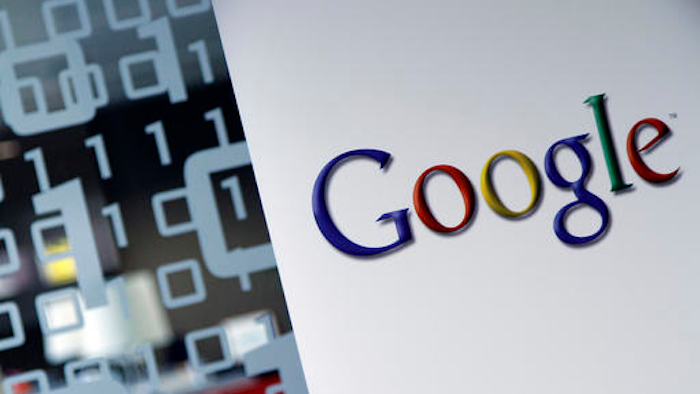 Google is disclosing how much of the traffic to its search engine and other services is being protected from hackers as part of its push to encrypt all online activity.

Encryption shields 77 percent of the requests sent from around the world to Google's data centers, up from 52 percent at the end of 2013, according to company statistics released Tuesday.

The numbers cover all Google services expect its YouTube video site, which has more than 1 billion users. Google plans to add YouTube to its encryption breakdown by the end of this year.

Encryption is a security measure that scrambles transmitted information so it's unintelligible if it's intercepted by a third party.

While rolling out more encryption on its services, Google has been trying to use the clout of its influential search engine to prod other websites to strengthen their security.

In August 2014, Google revised its secret formula for ranking websites in its search order to boost those that automatically encrypted their services. The change meant websites risked being demoted in Google's search results and losing visitors if they didn't embrace encryption.

Google is highlighting its own progress on digital security while the FBI and Apple Inc. are locked in a court battle over access to an encrypted iPhone used by one of the two extremist killers behind the mass shootings in San Bernardino, California, in December.

Google joined several other major technology companies to back Apple in its refusal to honor a court order to unlock the iPhone, arguing that it would require special software that could be exploited by hackers and governments to pry their way into other encrypted devices.

In its encryption crusade, Google's is trying to make it nearly impossible for government spies and other snoops from deciphering personal information seized while in transit over the Internet.

"Our aim with this project is to hold ourselves accountable and encourage others to encrypt so we can make the web even safer for everyone," Google encryption "evangelists" Rutledge Chin Feman and Tim Willis wrote in a blog post .

The statistics show that Google's Gmail service is completely encrypted as long as the correspondence remains confined to Gmail. Mail exchanges between Gmail and other email services aren't necessarily encrypted.

Google's next most frequently encrypted services are maps (83 percent of traffic) and advertising (77 percent, up from just 9 percent at the end of 2013). Encryption frequency falls off for Google's news service (60 percent) and finance (58 percent).

Google, owned by Alphabet Inc., says it's still trying to overcome some of the technical problems that have made it more difficult to encrypt some of its services. Some older devices are also unable to handle modern encryption standards, according to Google.