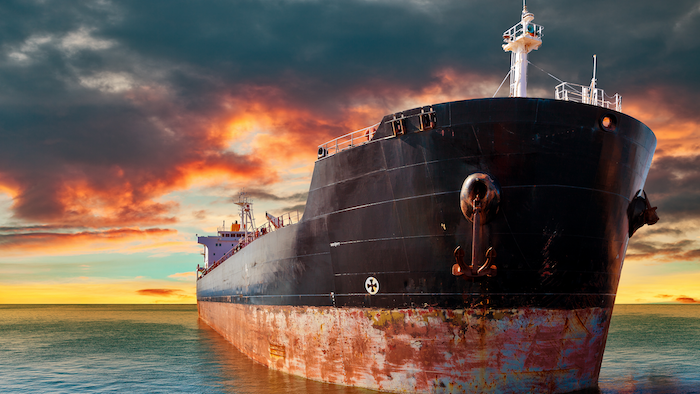 NEWARK, N.J. (AP) — An Italian shipping company must pay a $4 million fine for dumping oily waste and other pollutants at sea and then lying about it. Federal prosecutors in New Jersey say the sentence against d'Amico Shipping Italia S.p.A. was handed down Thursday. The company pleaded guilty in April to violating the Act to Prevent Pollution from Ships.

The charge involved the oil tanker Cielo di Milano, which visited ports in New Jersey, Maryland and Florida in 2014 and 2015. The Palermo-based company admitted the ship's crew intentionally discharged bilge water and oily waste from the engine room into the sea.

It also admitted falsifying and destroying records and to lying to the Coast Guard during inspections. The $4 million penalty includes $1 million in organizational community service payments to restore the coastal environment of New Jersey.