Lawyers for Blackjewel say the coal is losing value and increasing in combustibility, meaning it could burst into flames as it sits on the tracks. 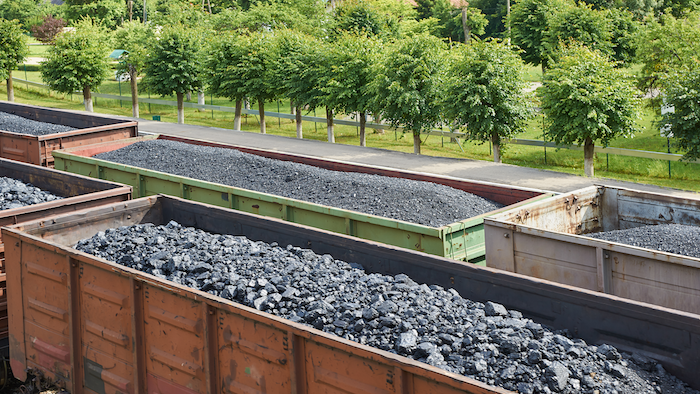 CHARLESTON, W.Va. (AP) — A judge has ordered an evidentiary hearing within two weeks on a protest involving coal miners who have blocked trains transporting coal. News outlets report lawyers for Blackjewel LLC and the U.S. Labor Department were in court Friday in Charleston.

The Labor Department filed an order last month saying the coal should be kept from interstate commerce until the miners are paid, in accordance with the Fair Labor Standards Act. Lawyers for Blackjewel say the coal is losing value and increasing in combustibility, meaning it could burst into flames, as it sits on the tracks.