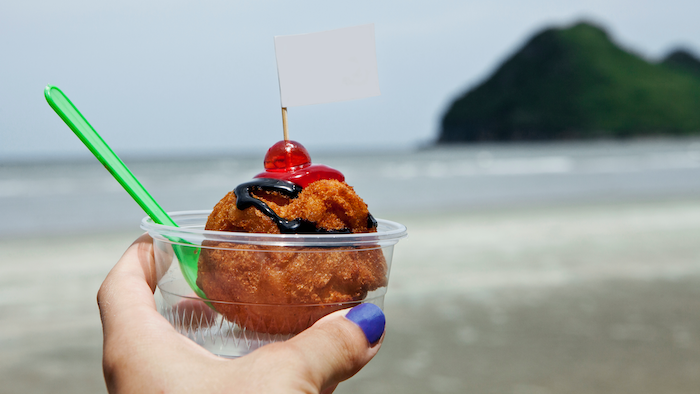 HONOLULU (AP) — Hawaii officials have proposed prohibiting single-use plastics at food service establishments, a move on which the county is divided. The Star-Advertiser reported Wednesday that Honolulu City Council was scheduled to discuss the bill Wednesday at their monthly meeting.

Officials say the bill would prohibit food vendors from distributing plastic service ware to customers unless specifically allowed. Food industry officials say that banning plastics is more expensive for businesses and consumers and that the alternatives to plastic utensils are not always available in the quantities that Oahu businesses need.

Officials say the Department of Environmental Services would oversee the ban and provide waivers to companies who prove the bill would cause undue hardship. Officials say the state is acting on issues involving climate change and sustainability, but still produces unsustainable plastics.