She ruled that evidence supports the jury's conclusion that Roundup was "a substantial factor" in causing non-Hodgkin's lymphoma. 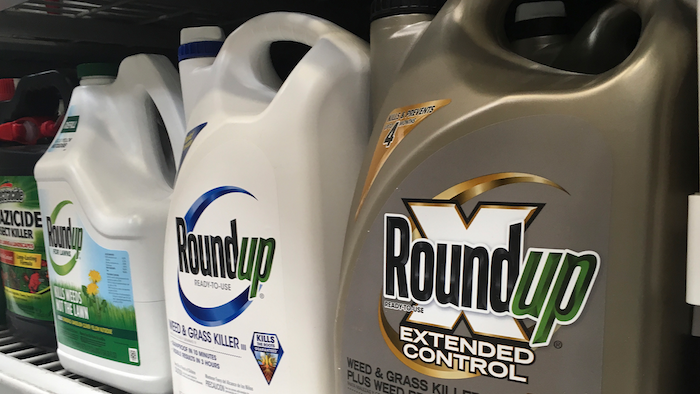 OAKLAND, Calif. (AP) — A Northern California judge has upheld a jury's verdict that Monsanto's Roundup herbicide caused cancer in a couple but reduced damages from $2 billion to $86.7 million.

The San Francisco Chronicle reports the Alameda County judge ruled Thursday that evidence supports the jury's conclusion that Roundup was "a substantial factor" in causing non-Hodgkin's lymphoma in Alva and Alberta Pilliod. The judge said evidence also supported the finding that Monsanto knew the herbicide's active ingredient, glyphosate, could be dangerous while the Pilliods used it and failed to warn them.

She said the punitive damages awarded were much higher than constitutional limits set by the U.S. Supreme Court. Monsanto's parent company, the German pharmaceutical firm Bayer AG, said it would appeal the verdict and the damage amount set by the judge.