Backers say they hope the legislation will curb underage use of e-cigarettes. 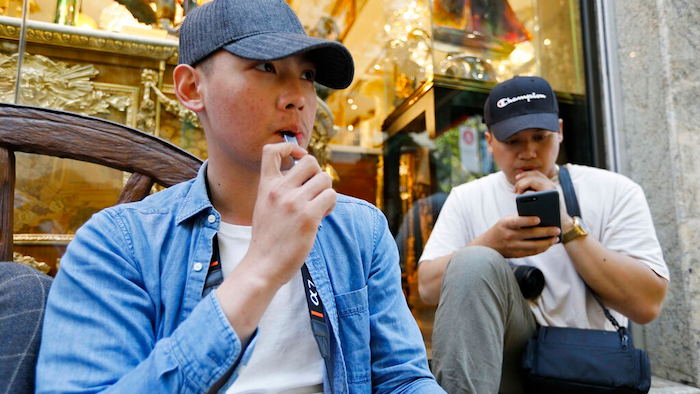 Backers say they hope the legislation will curb underage use of e-cigarettes, but critics say the ban will make it harder for adults to purchase an alternative to regular cigarettes.

San Francisco is a city that celebrates its marijuana culture, but it appears deeply opposed to other vices. Last year, voters approved a ban on the sale of flavored tobacco and in 2016, a tax on sugar-sweetened drinks.

E-cigarette maker Juul Labs, which is based in San Francisco, says it is opposed to youth vaping.

The company is working on a ballot initiative that would regulate but not ban e-cigarette sales.