They fraudulently obtained internet addresses worth a total of up to $14.4 million. 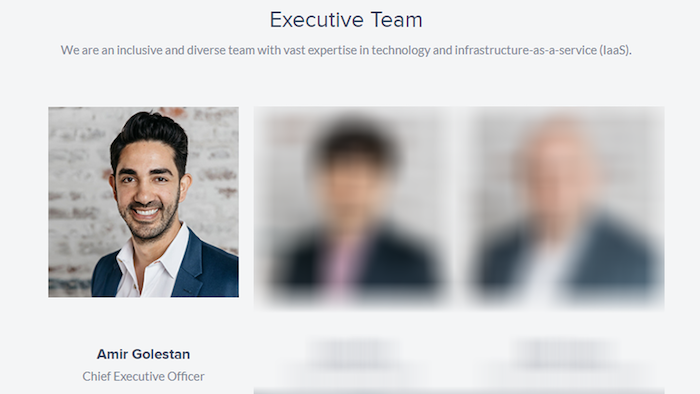 CHARLESTON, S.C. (AP) — A South Carolina technology company and its leader are accused of fraudulently obtaining numerical internet addresses worth a total of up to $14.4 million.

The Post and Courier reports Micfo LLC and its CEO, 36-year-old Amir Golestan, were indicted this week in federal court on charges of wire fraud.

A U.S. Department of Justice release says the Golestan and Micfo created "Channel Partners," which claimed to consist of several businesses. It says the two then created fake executives and websites to get the American Registry for Internet Numbers to release the rights to about 758,000 addresses.

The indictment says Golestan sold two batches of 130,000 addresses in 2017 and 2018 for a total of $1.85 million. Many were subsequently used by spammers, according to KrebsonSecurity.