Advocacy groups including the American Lung Association had urged EPA to lower the amount of the pollution it allowed. 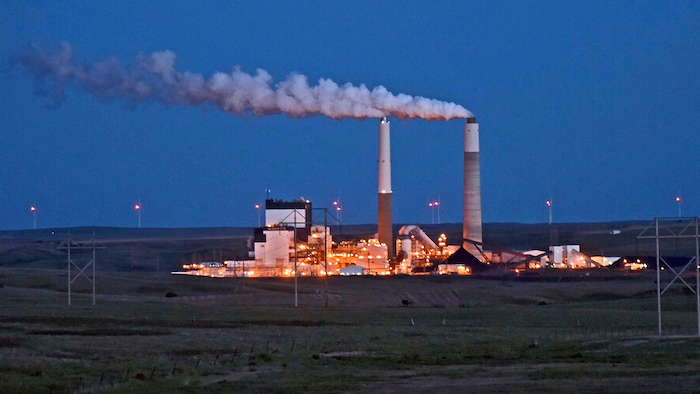 BILLINGS, Mont. (AP) — U.S. environmental regulators on Tuesday announced they are leaving intact an air quality standard for power plant pollution that can worsen asthma in children, despite calls by health advocates for a tougher rule.

The move keeps in place a threshold for sulfur dioxide pollution established in 2010 by the U.S. Environmental Protection Agency under President Barack Obama. Sulfur dioxide comes from burning coal to produce electricity and from other industrial sources.

Advocacy groups including the American Lung Association had urged EPA to lower the amount of the pollution it allows, from 75 parts per billion of sulfur dioxide in ambient air to 50 parts per billion.

On the other side of the issue, the American Petroleum Institute contended the Obama-era rules were overly stringent and wanted them relaxed.

EPA regulators rejected the calls for change, saying a lengthy review confirmed the existing standard was both necessary and sufficient to protect public health.

Emissions of the pollutant dropped sharply in recent decades due to industry regulations and the declining use of coal among electric utilities.

Between 2010 and 2016, sulfur dioxide emissions nationwide dropped 64 percent, according to the EPA.

Nevertheless, areas of 17 states and two U.S. territories remained out of compliance with the 2010 standard as of last month, according to EPA records. More than 3 million people live in those areas, Nolen said.

A main reason it's taking so long to get full compliance is the heavy workload involved, said Janet McCabe, a former senior official at EPA under Obama. Government officials first must figure out which power plants are causing the pollution, and then work with companies on plans to reduce it.

"It takes years," McCabe, said. "Recognizing that all that time, people are exposed to levels of sulfur dioxide that the EPA has deemed not to be healthy."