The "kickback scheme" resulted in the manufacturer winning nearly $8M in contracts for seat cushions and carpeting.

MILFORD, Del. (AP) — A former textile manufacturing executive is accused of bribing an Amtrak employee to secure contracts worth millions for his Delaware employer.

The News Journal reports Scott Crothers is charged with bribing Timothy Miller with more than $20,000 cash and multiple trips to Rehoboth Beach. Miller pleaded guilty last year to his side of what prosecutors called a "kickback scheme" that resulted in First State Manufacturing winning nearly $8 million in contracts for seat cushions and carpeting from the government-owned train company. 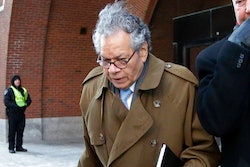 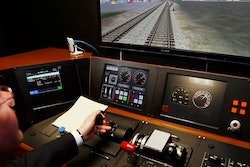 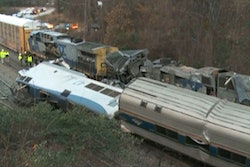