The company will no longer have to lay off nearly all of its 130 employees. 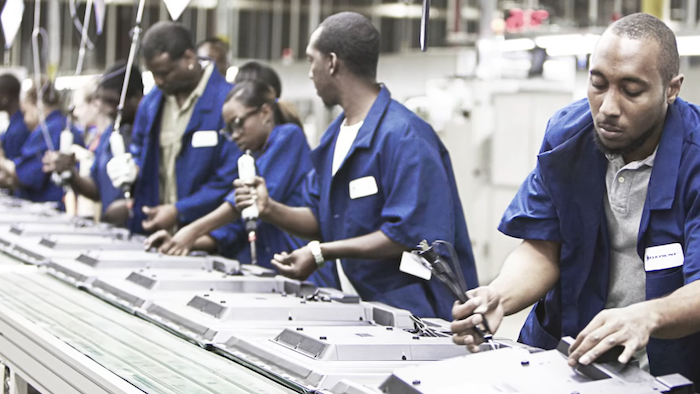 A spokesman for Gov. Henry McMaster says the components Element TV Company uses to make its televisions are off the tariff list.

Spokesman Brian Symmes says the company told the governor it will no longer have to lay off nearly all of its 130 or so employees from its Winnsboro plant.

The Trump administration imposed a 25 percent import tax in July that included Chinese components for TVs and video equipment.

The television company had said if the tariff stayed, it would have to lay off employees by next month.

Officials say they hope the plant can now better compete against foreign products.