California's Plan to Get Carbon-Free Electricity

For more than a decade California has adopted ambitious laws and regulations to confront climate change. 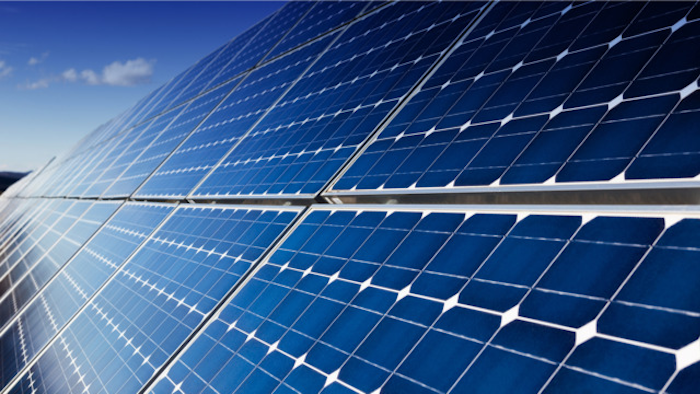 SACRAMENTO, Calif. (AP) — Gov. Jerry Brown signed legislation putting California on a path toward getting all its electricity from carbon-free sources.

Electricity is responsible for 16 percent of California's greenhouse gas emissions.

For more than a decade California has adopted ambitious laws and regulations to confront climate change. The policies — including electric vehicle incentives, a "cap and trade" program to put a price on carbon emissions, and renewable energy mandates — have helped the state reduce emissions to the same level as 1990.

California's "renewable portfolio standard" requires utilities to meet targets energy that must come from solar, wind, geothermal, small hydroelectric dams and other specific types of renewable energy. Before Monday, the target was 50 percent by 2030.

The first accelerates the renewable portfolio standard's 50 percent target by four years to 2026 and sets a new target of 60 percent in 2030. That's a mandate that utilities must follow or face fines.

The second part declares that the state's policy is to work toward eliminating fossil fuels from the electric grid and all agencies should make decisions with that goal in mind. It is more of a goal than a mandate. Unlike the renewable portfolio standard, there are no fines or penalties for utilities. It also is less restrictive on technology, allowing any carbon-free resources to qualify including large hydroelectric dams and nuclear power.

How to Do It

California utilities already get about a third of their energy from renewables, according to the California Energy Commission. The bulk of that is solar energy.

California utilities are struggling to integrate the abundant solar energy now produced. At peak times, they're forced to shut down renewables or offload energy to other states because there's not enough local demand.

Eliminating fossil fuels from the grid will require new storage technology that can harness wind and solar when it's abundant for use when it's not. That may include batteries and large- scale pumped storage, in which excess solar energy is used to pump water uphill. The water is released and flows through hydroelectric generators.

Brown is pushing for regional management of the western grid to better share renewables, but he was unable to convince lawmakers to give up the control that the governor and Legislature now have to appoint leaders of the state's primary grid operator.

Brown also signed an order that seeks to remove carbon from the air.

It directs the state to achieve "carbon neutrality" by 2045 at the latest, and after that to begin to reduce the state's net carbon emissions.

There are several ways to make that happen. The state is looking at natural carbon "sequestration" by improving wetlands, meadows and forests. It also could involve new technologies such as carbon capture sequestration, in which carbon emissions are captured at their source and fed underground.