The factory used the chemicals to make non-stick products. 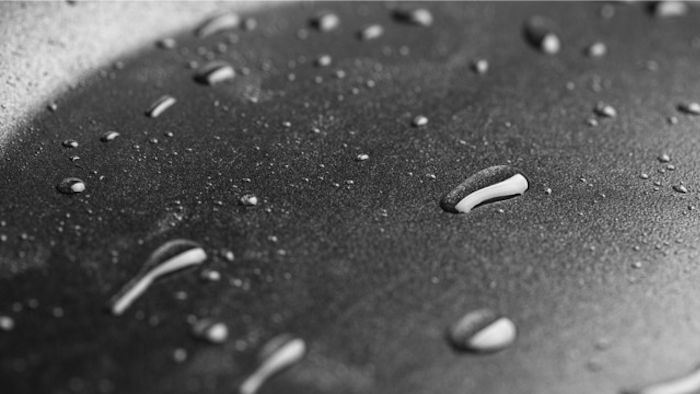 PARKERSBURG, W.Va. (AP) — A federal study says the chemicals a West Virginia factory used to make non-stick products are dangerous at levels well below those recommended by the U.S. Environmental Protection Agency.

News outlets report the federal Agency for Toxic Substances and Disease Registry released the study on PFAS chemicals Wednesday. It says they are dangerous at levels around 10 times lower than the EPA's advised exposure of 70 parts per trillion.

DuPont used the chemicals to create non-stick products such as Teflon. The company faces thousands of lawsuits from people living near its Washington Works plant.