The tariff will cover goods related to the "Made in China 2025" program. 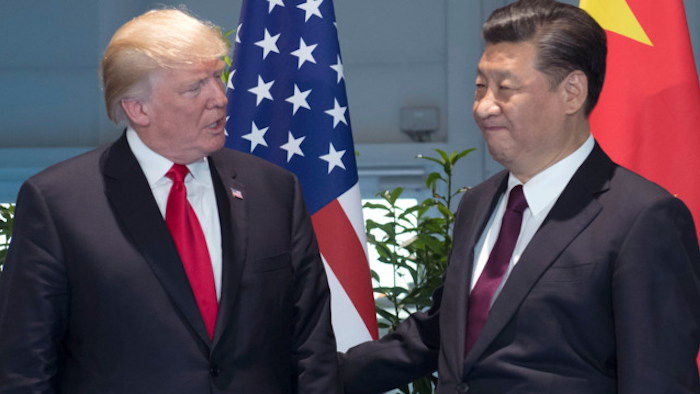 WASHINGTON (AP) — The U.S. is announcing that it will impose a 25 percent tariff on $50 billion worth of Chinese goods containing "industrially significant technology."

The White House said Tuesday that the tariff will cover goods related to the "Made in China 2025" program. The full list of imports that will be covered will be announced by June 15.

Trump has bemoaned the massive U.S. trade deficit with China — $337 billion last year — as evidence that Beijing has been complicit in abusive trading practices.

The announcement comes as the administration negotiates with China on a broad trade dispute. Commerce Secretary Wilbur Ross is expected to travel to China later in the week for more talks.