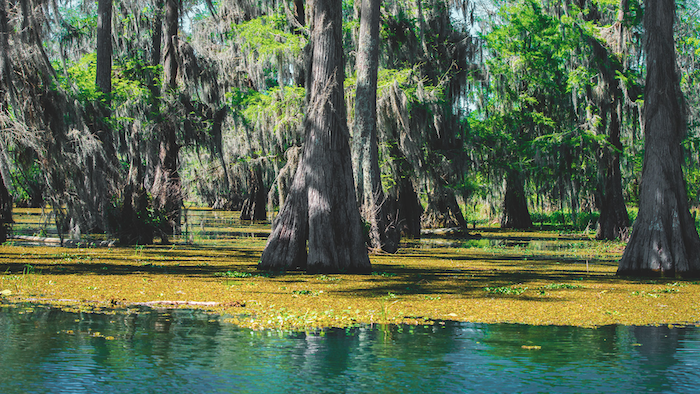 BATON ROUGE, La. (AP) — A federal judge who halted construction of a crude oil pipeline through a Louisiana swamp concluded that the project's irreversible environmental damage outweighs the economic harm that a delay brings to the company building it.

The judge said the project potentially threatens the hydrology of the basin and "poses the threat of destruction of already diminishing wetlands." She also agreed with environmental groups that centuries-old "legacy" trees can't be replaced once they're cut down.

Bayou Bridge Pipeline LLC on Monday asked Dick to suspend her order while it appeals, but the judge refused. The company is asking the 5th U.S. Circuit Court of Appeals to review Dick's decision.

Dick clarified that the preliminary injunction she issued last Friday only applies to the basin. The order doesn't prevent the company from working elsewhere along the pipeline's 162-mile-long (261-kilometer) path from Lake Charles to St. James Parish.

The company said the construction halt could cost it close to $1 million a day or $25 million a month, forcing contractors to lay off or furlough workers and hurting the local economy. But the judge said the company's estimated losses aren't supported by the "underlying data."

"The Court finds the temporary delay in reaping economic benefits does not outweigh the permanent harm to the environment that has been established as a result of the pipeline construction," she wrote.

Company spokeswoman Alexis Daniel said in statement Wednesday that Bayou Bridge Pipeline "respectfully disagrees" with the judge's ruling that the Corps did not properly consider the "limited impacts" of construction in the basin.

"In fact, the Corps issued two comprehensive environmental assessments, both of which had a 'Finding of No Significant Impact' to the Basin," she added.

Construction in the basin began last month. The basin is the nation's largest river swamp and includes roughly 880,000 acres (356,000 hectares) of forested wetlands, according to the groups' lawsuit.

The Bayou Bridge pipeline is the last link in a pipeline network connecting the Bakken oil fields in North Dakota with Louisiana refineries and export terminals. The 24-inch-wide (60-centimeter-wide) pipeline in south Louisiana is designed to have a maximum capacity of 480,000 barrels, or roughly 20 million gallons (75 million liters), of crude a day.

The Corps completed two environmental assessments for the project before issuing the permit. Company attorneys noted that the Corps' permit requires Bayou Bridge Pipeline to restore the basin's "pre-existing wetland contours and conditions" once the project is done.

However, the judge said the Corps didn't show it took a "hard look" at past, present and future "cumulative" environmental impacts.

"The Corps' and (company's) myopic view that they are only required to consider the impacts of this singular project is not consistent with the regulations or applicable jurisprudence," she wrote.

The environmental groups claim the Corps didn't adequately or properly consider the project's oil spill risks, but the judge said they didn't offer any evidence of that. Dick said the Corps gave "extensive and appropriate consideration" to the risk of oil spills along the entire route of the pipeline, including in the basin. 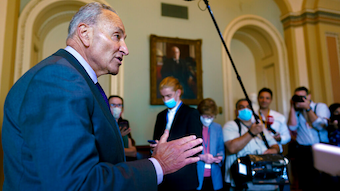 The measure could be one of the more substantial expenditures on the nation’s roads, bridges, waterworks, broadband and the electric grid in years.
Aug 2nd, 2021 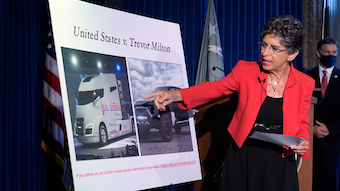 He pleaded not guilty to charges that he lied about the electric and hydrogen-powered truck startup.
Jul 30th, 2021 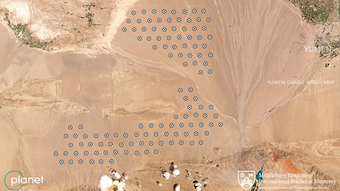 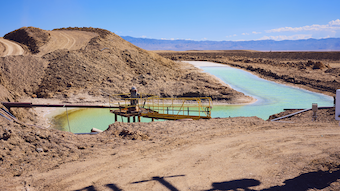 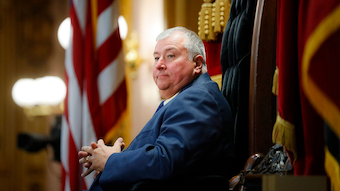 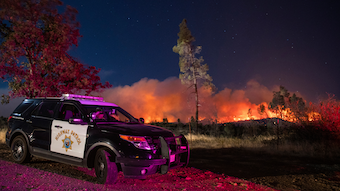