The state no longer needs the electricity from the nuclear plant. 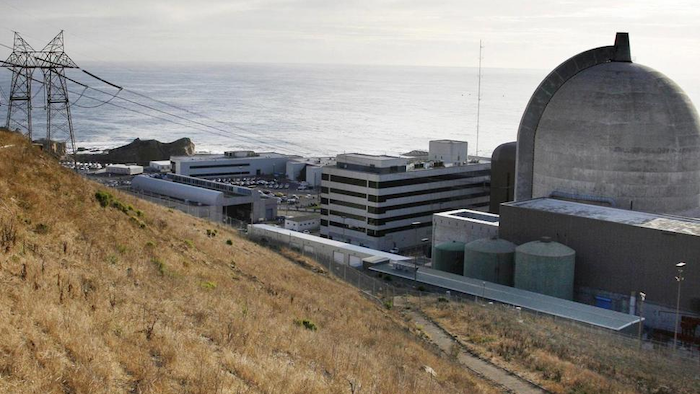 Environmentalists and plant-owner Pacific Gas & Electric Co. have agreed that the state no longer needs the electricity from the nuclear plant. That's due in part to the growing affordability of solar and wind power, as well as natural gas.

The deal also allows PG&E to recover $241 million from ratepayers for closing the plant. 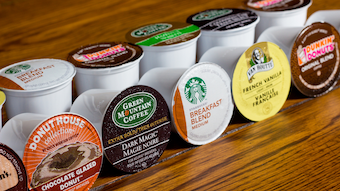 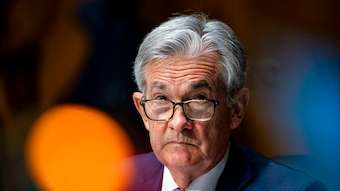