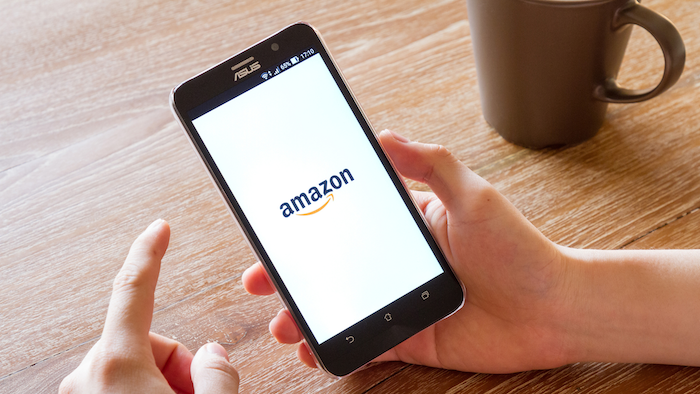 PARIS (AP) — French economy minister Bruno Le Maire has launched a lawsuit against American e-commerce giant Amazon for imposing unfair commercial relationships to suppliers in the country. The legal action follows an investigation from the DGCCRF, the French body in charge of fraud control.

The DGCCRF said in a statement on Monday that Le Maire is seeking a fine of $11.8 million. Investigators from the DGCCRF established that Amazon imposed a series of abusive clauses to its commercial partners in France, including the possibility to change or terminate contracts unilaterally.

The DGCCRF says the French government wants "to better regulate the activity of large digital platforms and to ensure greater transparency, balance and loyalty in their relations with companies."

Amazon said it does not comment on judicial proceedings.