Associated Press
The city of Sergeant Bluff has sued the engineering firm that designed its water treatment plant, claiming the firm failed to design the plant to function as promised.
Provided to Sioux City Journal

The Sioux City Journal reports that the city sued Veenstra & Kimm Inc. on Tuesday in Woodbury County District Court. The lawsuit says the West Des Moines firm was paid more than $4.5 million to design the plant. The lawsuit also says the city has incurred higher costs for chemicals, labor and repairs since the plant opened in 2011 because it wasn't designed properly and can't operate "at the contracted capacity."

The city has said its water is safe and that residents shouldn't worry about using or drinking it. 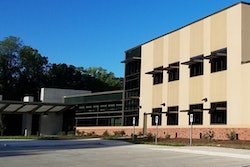 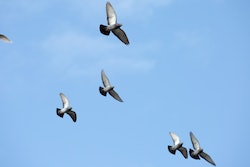 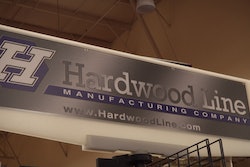