Scott Paul says, "It is time for the administration to move from tweets to action." 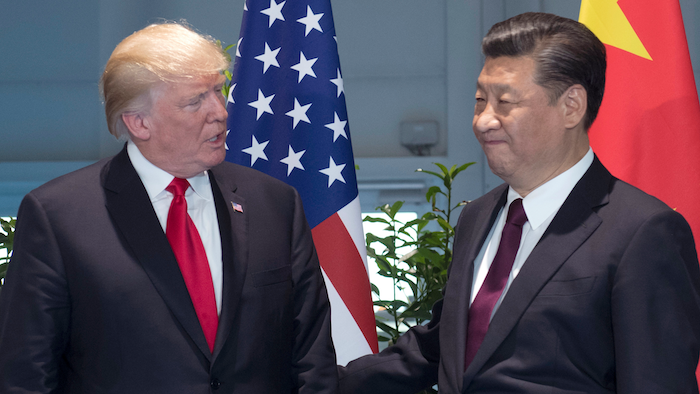 The manufacturing sector gained 16,000 jobs in July. Durable goods accounted for 13,000 manufacturing jobs amid hopes for action on the 232 steel and aluminum trade investigations.

Meanwhile, the goods deficit with China expanded to $31.3 billion, according to the Commerce Department.

"Don't let the president's tweets fool you. Every chance the administration has had to make meaningful change on trade policy, they've kicked the can down the road.

"Just over one year ago, President-elect Trump promised to get tough on China's trade cheating by stopping Beijing's intellectual property theft, massive overcapacity, and currency manipulation. Now as president, Trump is currently zero for three on these issues.

"It is time for the administration to move from tweets to action. Job growth won't be sustainable without smart policy that cracks down on China's trade cheating, invests in infrastructure, and ensures a tax policy that boosts exports."