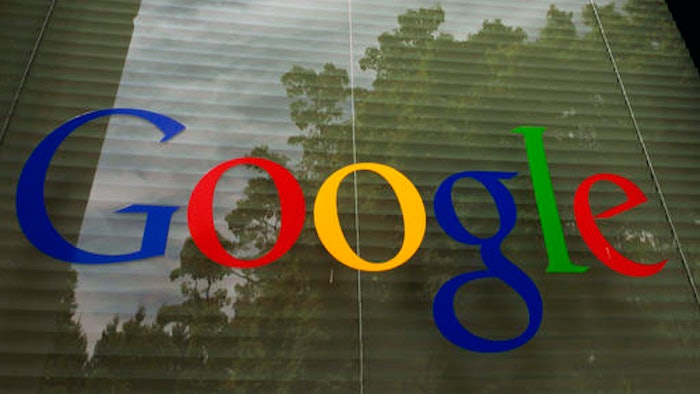 The U.S. Department of Labor had accused Google of shortchanging women doing similar work to men, saying it found "systemic compensation disparities" across the company's workforce.

In a blog post Tuesday, Google said that beyond gender pay equity, the company recently expanded the analysis to cover race in the U.S. as well.

The department had no comment, saying the case is ongoing.