His stake was valued at around $1.2 billion, and raises eyebrows as Germany begins a securities investigation related to the VW emissions scandal. 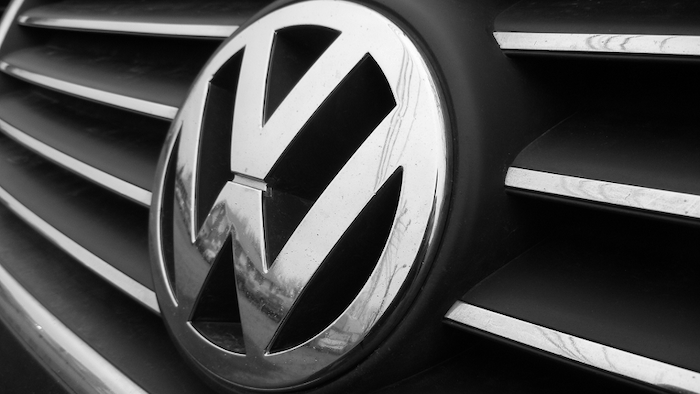 FRANKFURT, Germany (AP) — Former Volkswagen board chairman Ferdinand Piech has agreed to sell the bulk of his substantial indirect stake in the company to other members of the two controlling families.

The agreement leaves Piech, 79, with only a small number of shares and appears to mark his effective exit from the company he shaped for decades.

Piech held around 15 percent of Porsche Automobil Holding SE, a stake valued at around 1.1 billion euros ($1.2 billion). The holding company said in a statement Monday that Piech reached agreement to sell a "substantial part" of those shares held by a private foundation he controls to other members of the Porsche and Piech families.

The sale to insiders instead of an outside investor avoids weakening family members' control over Volkswagen. Porsche Automobil Holding SE holds 52.2 percent of voting rights in Volkswagen, while the German state of Lower Saxony holds 20 percent and Qatar Holding 17 percent.

Piech served as Volkswagen CEO from 1993 to 2002 and then as board chair until he resigned after a dispute with family members in 2015, months before news broke that Volkswagen had equipped cars to cheat on U.S. diesel emissions tests. He had provoked other family members by publicly distancing himself from CEO Martin Winterkorn in an interview.

Winterkorn, however, only lasted a few months longer; he resigned after the emissions cheating was made public by the U.S. Environmental Protection Agency.

Piech and other family members had a further falling out after news reports that Piech had learned of the probe in March, 2015, and then gave early warning about the matter to four board members. The board issued a statement that the four members "rejected all assertions made by Ferdinand Piech as untrue."

The issue of who knew what and when is important, in part, because investors are suing in Germany, saying Volkswagen violated securities laws that required the company to give timely notice of any issue that could affect share prices. Volkswagen has said it met its disclosure duties.

The board statement said Piech gave the same account to internal investigators but that his statements didn't withstand scrutiny from law firm Jones Day, commissioned by Volkswagen to find out how the cheating happened. The board dismissed that account as "implausible" and said there was "no evidence" supporting the accuracy of his account.

Under Piech, Volkswagen went from loss to profit and competed with Toyota and General Motors for the title of world's biggest carmaker. Despite the scandal, Volkswagen finally achieved that sales title last year with 10.3 million vehicles, helped by strong sales in China.

The statement said that Piech would continue on the holdings board until the share sale passes regulatory review and can be completed.