The state is making utility consumers pay up to $7.6 billion to subsidize aging nuclear plants. 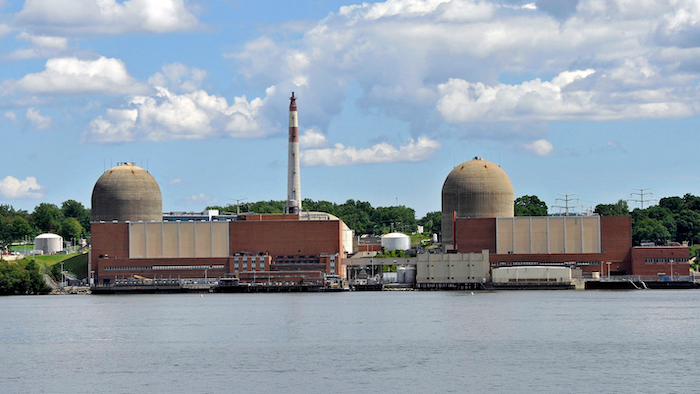 Democrats in the state Assembly on Wednesday will call on state utility regulators to publicly release the financial review that they used to justify the decision.

Democratic Gov. Andrew Cuomo's administration argues the money will ensure the nuclear plants remain open and not be replaced by fossil fuel plants while the state shifts to greater renewable energy.

Some environmentalists and consumer advocates have objected, however, saying the investment amounts to a costly bailout for a hazardous industry.