"Much like a weed that won’t go away, Chinese steel products continue to crop up via new avenues to infest our open market," said AAM President Scott Paul. 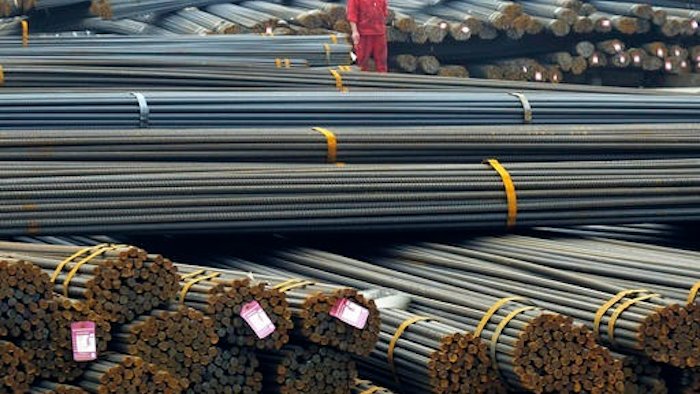 The investigation comes as a result of a September complaint filed by U.S. Steel, ArcelorMittal, Nucor Corp., and AK Steel, and supported by the United Steelworkers union. The U.S. steelmakers charge that unfairly traded imports of corrosion-resistant carbon steel and cold-rolled carbon steel from China are being diverted through Vietnam for minor finishing in order to evade duties.

"We commend the Commerce Department for opening an investigation into Chinese steel companies that continue to skirt U.S. law. Much like a weed that won’t go away, Chinese steel products continue to crop up via new avenues to infest our open market.

“Despite dozens of successful trade cases and multiple promises to cut overcapacity, Chinese steelmakers are using every avenue possible to sell their oversupply in our market, even if it means sidestepping the law. A recent Duke University report shows that the world has far more steel than it needs, and to no one’s surprise, China continues to be its main source.

“The effects of China’s overcapacity are easy to see. American workers are struggling as our steelmakers are forced to compete against state-subsidized steel and our market is flooded with product priced below market value.

“The current administration has made good strides to enforce trade law, but it will be up to the next president to hold Beijing accountable. With billions of import duties still unpaid over the past decade and Chinese companies trying to work around U.S. laws, our country’s makers need an advocate to enforce trade law and stop Chinese trade cheating.”