The lawsuit was filed in August 2010 by the federal Equal Opportunity Employment Commission on behalf of more than 80 Somali Muslims. 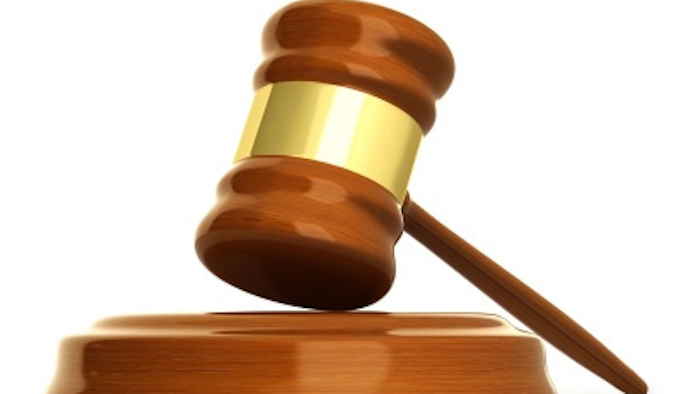 OMAHA, Neb. (AP) — A judge has ruled in favor of a meat company accused of mistreatment of Somali Muslim workers.

The Grand Island Independent reports that the judge ruled in U.S. District Court in Omaha last week that she found no evidence of a discriminatory motive on the part of JBS Swift, now known as JBS USA.

The lawsuit was filed in August 2010 by the federal Equal Opportunity Employment Commission on behalf of more than 80 Somali Muslims. It said JBS failed to make reasonable religious accommodations at its Grand Island plant, violating the workers' civil rights since at least December 2007.

A JBS official had told the workers he believed the prayer time requests violated some requirements of the employees' collective bargaining agreement.