The women say they worried about taking breaks to pray or go to the bathroom because they were under pressure to meet certain quotas. 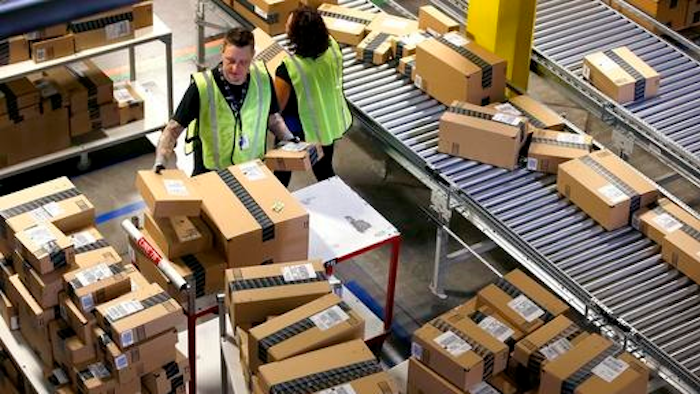 SHAKOPEE, Minn. (AP) — Three Muslim workers at an Amazon warehouse in Minnesota accuse the company of discrimination and retaliation for denying them time and space to pray.

A federal complaint filed last week claims Amazon created a hostile work environment for the three women from Somalia at its Shakopee warehouse. They allege Somali and East African employees were denied promotions and training that went to white workers and were assigned more difficult tasks, such as packing heavy items.

The women say they worried about taking breaks to pray or go to the bathroom because they were under pressure to meet certain quotas.