Gucci is suing Alibaba in New York federal court, accusing the Chinese company of knowingly encouraging and profiting from the sale of counterfeit goods on its e-commerce platforms. 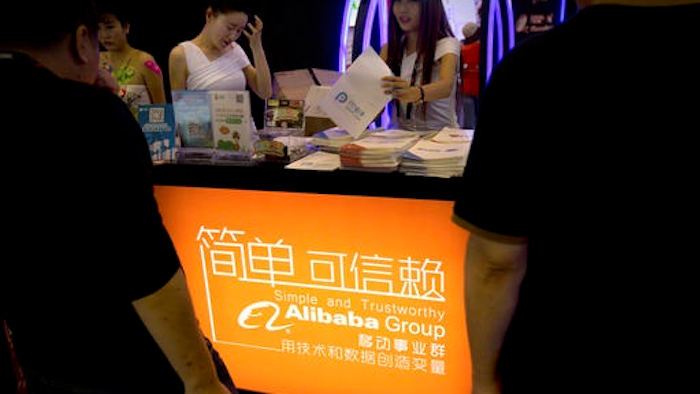 Michael Kors walked out of the IACC last month, calling Alibaba "our most dangerous and damaging adversary."

The outrage over Alibaba's membership raises fresh questions about how effective Alibaba has been in fighting fakes as it pushes to take its e-commerce juggernaut global. It has also allowed the deep loathing some harbor for one of China's global champions to burst into view.

Gucci, along with other Kering Group brands like Balenciaga, is suing Alibaba in New York federal court. They accuse Alibaba of knowingly encouraging and profiting from the sale of counterfeit goods on its e-commerce platforms. Alibaba has dismissed the suit as "wasteful litigation."

By Saturday, Gucci's name had been struck from the IACC's website. "They were not happy about Alibaba joining," said IACC vice-president Candice Li-Uzoigwe. She said that Gucci informed the group of its decision to leave on Wednesday.

"The IACC stands by its decision and is committed to lean into the future and lead a coalition of the willing," IACC president Robert Barchiesi said by email Saturday. "Whether it's payment processors or online marketplaces, the choice is clear, they must be an integral part of the solution."

Alibaba's membership falls into a special category, without leadership positions and voting rights. Barchiesi said that it was created in response to eBay's request for membership. eBay ultimately did not join the coalition.

The IACC has over 250 members, including Apple, Cisco Systems and Chanel.