The proposal comes after one manufacturer, New Balance Athletic Shoe Co., criticized the Obama administration for encouraging it to support the Trans-Pacific Partnership in exchange for military purchases of sneakers that never came to pass. 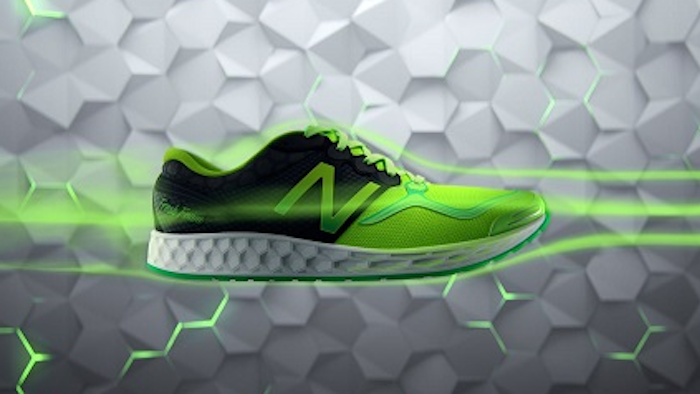 SKOWHEGAN, Maine (AP) — A bill in Congress would require the Department of Defense to provide U.S.-made footwear to personnel.

The Stepping Up for American Workers and Troops Act is sponsored by Maine Reps. Chellie Pingree, a Democrat, and Bruce Poliquin, a Republican, and Democratic Rep. Niki Tsongas, of Massachusetts.

The proposal comes after one manufacturer, New Balance Athletic Shoe Co., criticized the Obama administration for encouraging it to support the Trans-Pacific Partnership in exchange for military purchases of sneakers that never came to pass.

Several companies — including Boston-based New Balance, with factories in Skowhegan, Norridgewock and Norway, Maine — manufacture shoes in the U.S.