The Swiss have long been known for their aptitude in producing luxury time-keeping devices, but new data has some watch industry analysts concerned for the future of the Swiss watch industry.

The Apple Watch can track fitness goals and sync with a phone and its apps. One analyst called it “a status symbol of its own,” but other analysts say the sales volume comparison doesn’t paint an accurate picture.

Apple Watches don’t last as long, and they also attract tech users that weren’t watch buyers before. These could add to a bump in unit sales.

One analyst added that Swiss watches, commanding a higher price, actually still win in terms of overall dollars being spent. 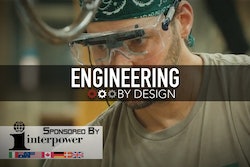 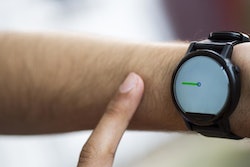 Track Your Finger in Midair