It’s unclear what equipment needs replacing and who masterminded the theft. 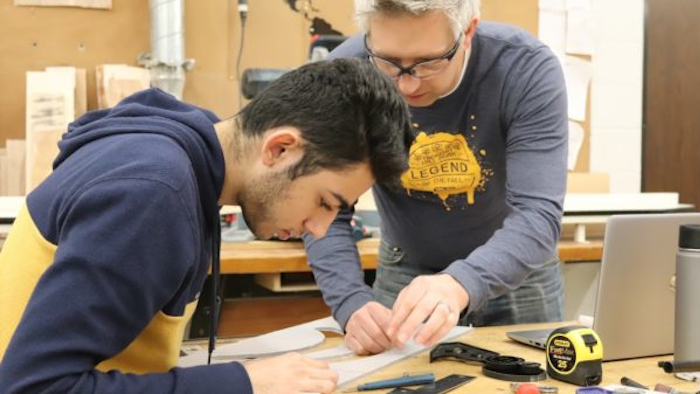 ST.. PAUL, Minn. (AP) — A trailer that contained equipment for a Twin Cities high school robotics team has been recovered after it was stolen early Sunday.

The trailer belongs to the St. Paul Highland Park team. Dubbed the Automatons, they spent the first six weeks of the new year building a robot from scratch. The robot was not in the trailer when it was stolen.

The trailer was headed to an impound lot Sunday afternoon but it’s unclear what equipment needs replacing and who masterminded the theft. It comes just weeks before a major regional competition.

Senior Greta Shore said she was “completely baffled” when she heard about it. As the team's business team’s captain leading marketing and fundraising efforts, she started an online campaign to buy replacement batteries, tools and parts.

The campaign raised $2,500 in “a matter of hours,” said Marta Shore, Greta's mother and business mentor for the team..

“We are a public high school in St. Paul and we don’t have a ton of resources and the students worked so hard that the community stepping up like this is overwhelming,” Marta Shore said.