They strapped sensors to 326 pieces of garbage and tossed them overboard.

Scientists wanted to study how debris and pollution moved on the surface of the ocean. So, they did what any reasonable researcher would do, and strapped sensors to 326 pieces of garbage and tossed them overboard.

The researchers are part of a multi-institutional effort the Consortium for Advanced Research on the Transport of Hydrocarbons in the Environment. Using hundreds of biodegradable drifters made out of white plastic, they found out that oil spills and garbage patches might be easier to cleanup that expected.

The news is a bright spot after reports state that the oil slick that resulted from the Sanchi oil tanker now covers 39 square miles in the East China sea.

The experiment was conducted in the Gulf of Mexico, near the site of the Deepwater Horizon oil spill, but the team was intrigued when much of the debris clumped together in a tight cluster rather than spread out as predicted by calculations based on the current.

They threw the instruments overboard over a 100 square-km area, about 1 km in between each. In eight days, half of the drifters were found in a 60-meter circle.

As one researcher noted, the objects were spread out over a region the size of a city, and concentrated in an area smaller than a football stadium.

These areas temporarily act like the spinning vortex that forms when you open the drain in the bathtub, as a result, they concentrate the debris.

In the future, the findings could help identify temporary hotspots that would help cleanup efforts after these ecological disasters. 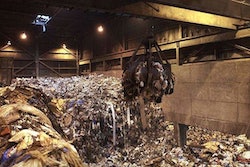 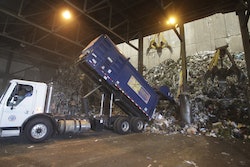 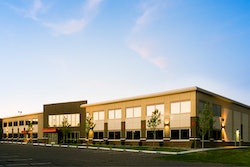