A private company says it is willing to resume the search for Malaysia Airlines Flight 370 at its own expense.

When Malaysia Airlines Flight 370 disappeared in 2014 with 239 people on board, Malaysia, Australia, and China spent three years publicly funding a search of the Indian Ocean for the wreckage.

Though several small pieces of the plane’s debris have been found, the majority of the aircraft hasn’t and there is still a lot that’s unknown about the crash. Despite this, the countries involved suspended the search in January, $160 million in, saying the 9,700-mile area they’ve pinpointed is just too big of an area to search continuously.

Now, according to Business Insider, a private company has come forward with an offer – let us take up the search in exchange for a reward, if and only if we can uncover the wreckage. The company with the open offer is called Ocean Infinity, and it specializes in seabed exploration.

The Houston, TX-based company is said to engage “a team of advanced, fast-moving deep-sea drones fitted with sonar equipment.” According to its website, Ocean Infinity has six autonomous underwater vehicles -- or AUVs -- that excel in extreme depths. Collecting high resolution data at a high rate of speed, “the AUV fleet is accompanied by six unmanned surface vehicles, designed to ensure precise positioning and constant communication.”

According to CNN Money, the company declined to reveal the exact terms of the proposal, but said it's willing to "take on the economic risk of a renewed search." Voice370, a support group for families who lost loved ones on the missing plane, is urging Malaysia to accept the offer, calling it a “win-win.” 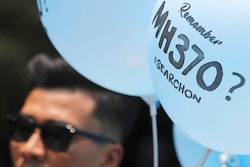 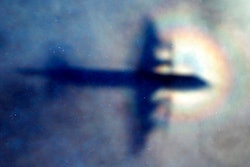 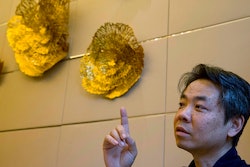