Yesterday, the National Highway Traffic Safety Administration (NHTSA) confirmed that Tesla’s all-electric Model X was the first SUV to ever achieve a five-star crash rating in every category.

According to data from the NHTSA's tests, the Model X is less likely to cause injury of any SUV ever tested.

According to a blog post from Tesla, the Model X performs better than gas-powered SUVs because its all-electric architecture and powertrain design. The SUV's battery pack is mounted beneath the floor of the vehicle, creating a center of gravity so low that the SUV has the lowest rollover probability of any SUV on the road.

The NTHSA gave the Model X a rolling resistance of 9.30% and the car didn't tip during testing. If you recall, Tesla has been calling the Model X the safest SUV ever made since March, when the company couldn't roll the car during internal testing. According to Tesla, no other SUV has ever come close to meeting and exceeding this rollover requirement.

The NHTSA's 5-Star Safety Ratings program evaluates how vehicles perform in crash test by conducting frontal, side, and rollover tests. The tests account for the majority of crashes on America's roadways.

Among the nine subcategories rated by NHTSA, Model X achieved 5-stars in every category and sub-category. That means that in the event of a serious crash, Model X occupants have a 93% probability of walking away without a serious injury.

In a tweet, Elon Musk said, "US govt testing by @NHTSAgov finds Model X to be the safest SUV in history by significant margin." 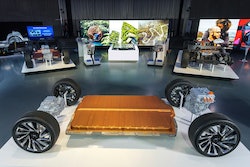 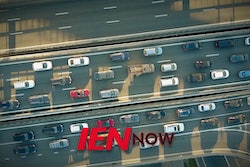 Cars Are About to Get Noisier 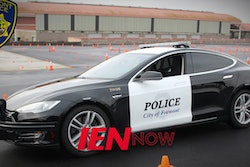 Tesla Cop Cruiser Runs Out of Juice During High-Speed Chase