Researchers have developed an army of robotic turtles programmed to locate, detonate or tag abandoned landmines.

While fighting forces should be cleaning up after themselves once the battle has ended, we all know that’s not the case. And as a result, UNICEF estimates that 15,000 to 20,000 people are killed or injured by landmines every year.

While the reason for these abandoned explosive devices range from negligence to an outright disregard for human life, another crushing reality is that minesweeping robots are not only difficult to deploy in many environments, they’re also extremely expensive to build and replace.

A team of researchers from Arizona State University may have found a solution to all of these obstacles. They’ve developed a fleet of robotic turtles programmed to locate and then either detonate or tag landmines for extraction in deserts around the world.

The turtles move about five centimeters per second and use an algorithm that allows them to react and adjust their crawling techniques according to differences in sand composition or moisture levels, which will vary in deserts around the globe.

According to the ASU team, after dropping a turtle bot on unfamiliar sand it will have altered its fin movements within a couple of hours to crawl in the most efficient manner.

What’s also intriguing about these heros in a half-shell is that they only cost about $80 to make. They’re laser-cut from sheets of cardboard and then folded, origami-style, into a shape that can house that computer chip carrying the crawling algorithm, a motor and fins.

From start to finish, these turtles go from a blank piece of paper to life-saver in less than three hours. 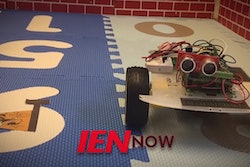 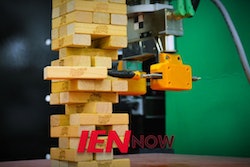 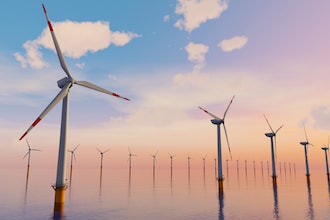 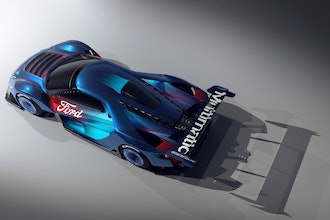 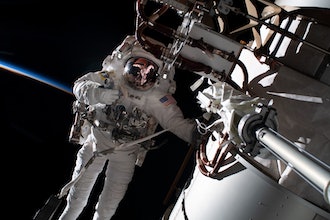 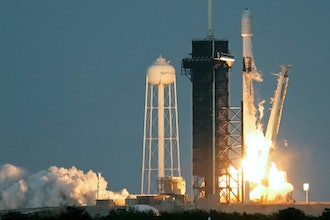 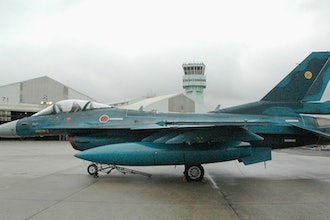