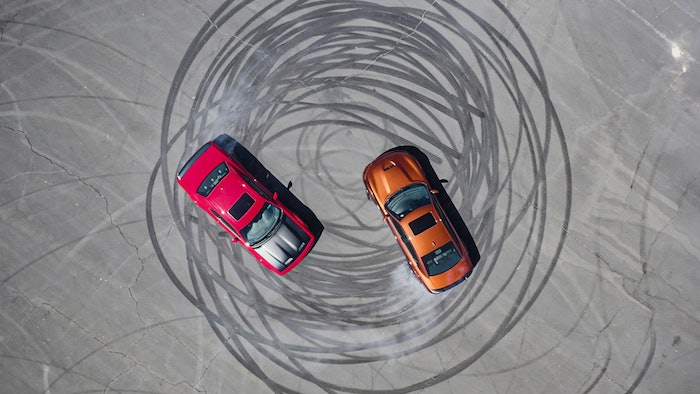 Dodge previewed its “Never Lift” campaign in November of 2021, and part of that plan was searching for a "chief donut maker."

Dodge recently announced that applications for the role that pays $150,000 per year are due by 11:59:59 p.m. ET on Feb. 28. Requirements include showing, in a video between 30 seconds and two minutes, that the applicant embodies “the spirit of the founding Dodge Brothers.”

Dodge revealed that champion wrestler Bill Goldberg will oversee a competition between the top 10 finalists. One of the scenarios includes racing a Dodge horsepower heavyweight on a closed track. Eliminations will be aired and the final episode will announce the new chief donut maker.

Whoever is selected will act as a Dodge ambassador with a custom wardrobe and drive a Dodge SRT Hellcat.

As of Feb. 11, the brand received over 135,000 entries and approximately 1.3 million site views for the chief donut maker landing page.