It could lead to recharging EVs as fast as a gas station fill-up. 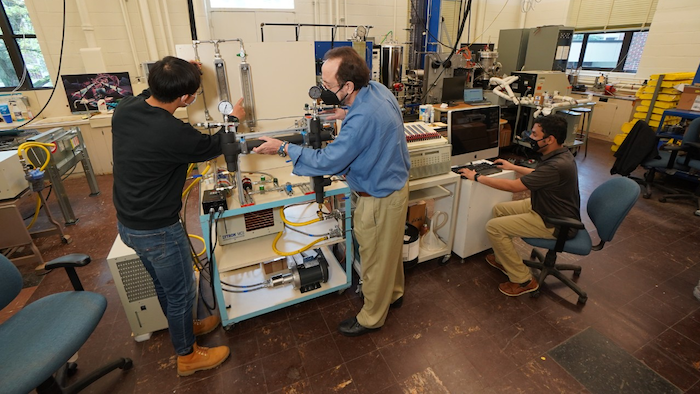 Through a research alliance, researchers from both groups are working to develop a new, patent-pending charging station cable that could combine with in-development vehicle charging technology, making it even easier for people to transition to EVs with seamless re-charging.

“Today, chargers are limited in how quickly they can charge an EV’s battery due to the danger of overheating. Charging faster requires more current to travel through the charging cable,” said Michael Degner, senior technical leader, Ford Research and Advanced Engineering.1 “The higher the current, the greater the amount of heat that has to be removed to keep the cable operational.”

Purdue researchers are focusing on an alternative cooling method by designing a charging cable that can deliver an increased current. The cable uses liquid as an active cooling agent, which can help extract more heat from the cable by changing phase from liquid to vapor – the key difference between this and current liquid-cooled technology on the market.

This innovation could one day deliver significantly more power than today’s leading systems to re-charge electric vehicles, making the potential of faster re-charging times possible if vehicle charging and other technology enhancements are made in parallel. Ultimately, this could eventually lead to re-charging EVs as quickly as conventional gas station fill-ups.

The idea for this technology originated based on the Ford team’s understanding of the challenges faced going to faster charging rates, as well as Purdue researchers’ area of expertise. The teams collaborate regularly to review the latest results and give feedback on areas of focus as the technology is developed.

“Electric vehicle charging time can vary widely, from 20 minutes at a station to hours on an at-home charging station, and that can be a source of anxiety for people who are considering buying an electric vehicle,” said Issam Mudawar, Betty Ruth and Milton B. Hollander Family professor of mechanical engineering, Purdue University. “My lab has come up with a solution for situations where the amounts of heat that are produced are beyond the capabilities of today’s technologies.”

Mudawar says his lab intends to begin testing a prototype charging cable in the next two years to determine more specific charge speeds for certain models of electric vehicles.

“Ford is committed to making the transition to electrification easy,” said Degner. “We are glad to work closely with Purdue’s research team, which has the potential to make electric vehicle and commercial fleet ownership even more appealing and accessible.”

While the fast-charging cable won’t be on the market for some time as research continues, Mudawar has been developing ways to more efficiently cool electronics for the past 37 years by taking advantage of how liquid captures heat when boiled into a vapor. 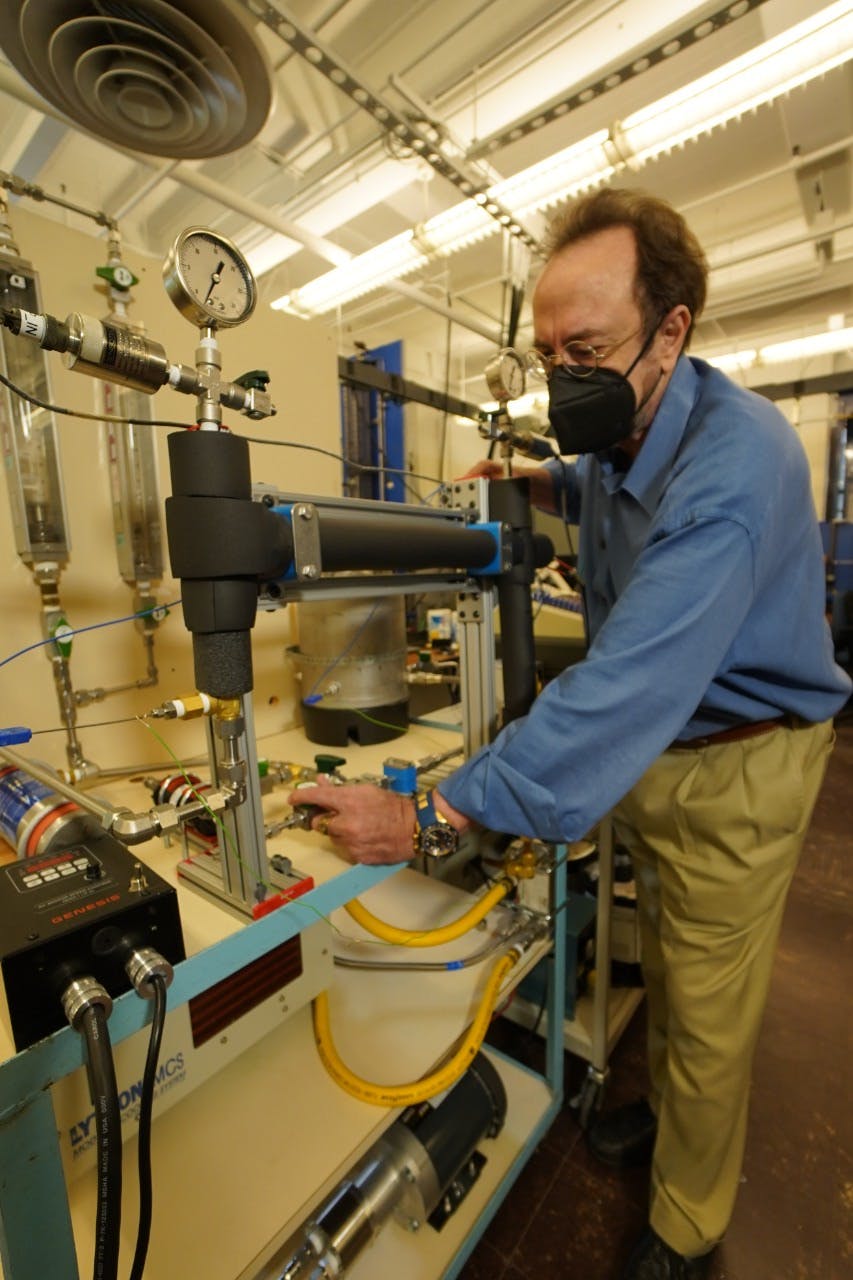 Using liquid as an active cooling agent, the concept uniquely changes the liquid to vapor, and could combine with in-development vehicle charging technology to lower the average time to recharge electric vehicles.Ford