The continuously crewed Starlab will support research and industrial activity. 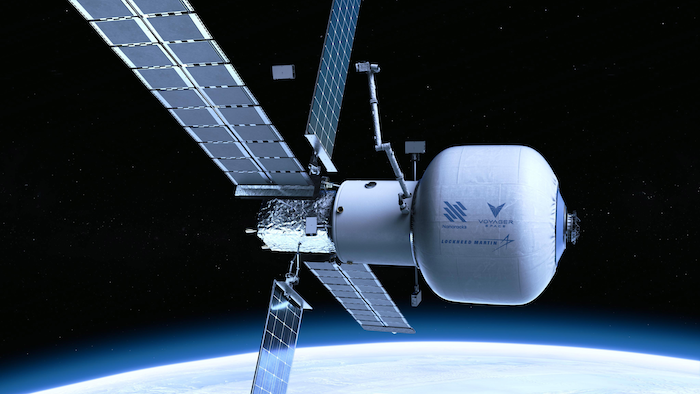 Starlab, a commercial low-Earth orbit space station is being planned for use by 2027.
Lockheed Martin

Starlab is expected to achieve initial operational capability by 2027.

Nanoracks will prime the Starlab development effort leveraging over a decade of experience as the pathfinder of and global leader in commercial ISS utilization. Voyager Space, the majority shareholder in Nanoracks, will lead strategy and capital investment and Lockheed Martin, a leader in developing and operating complex spacecraft, will serve as the manufacturer and technical integrator.

The basic elements of the Starlab space station include a large inflatable habitat, designed and built by Lockheed Martin, a metallic docking node, a power and propulsion element, a large robotic arm for servicing cargo and payloads, and a state-of-the-art laboratory system to host a comprehensive research, science, and manufacturing capability.  Starlab will be able to continuously host up to four astronauts for conducting critical science and research. 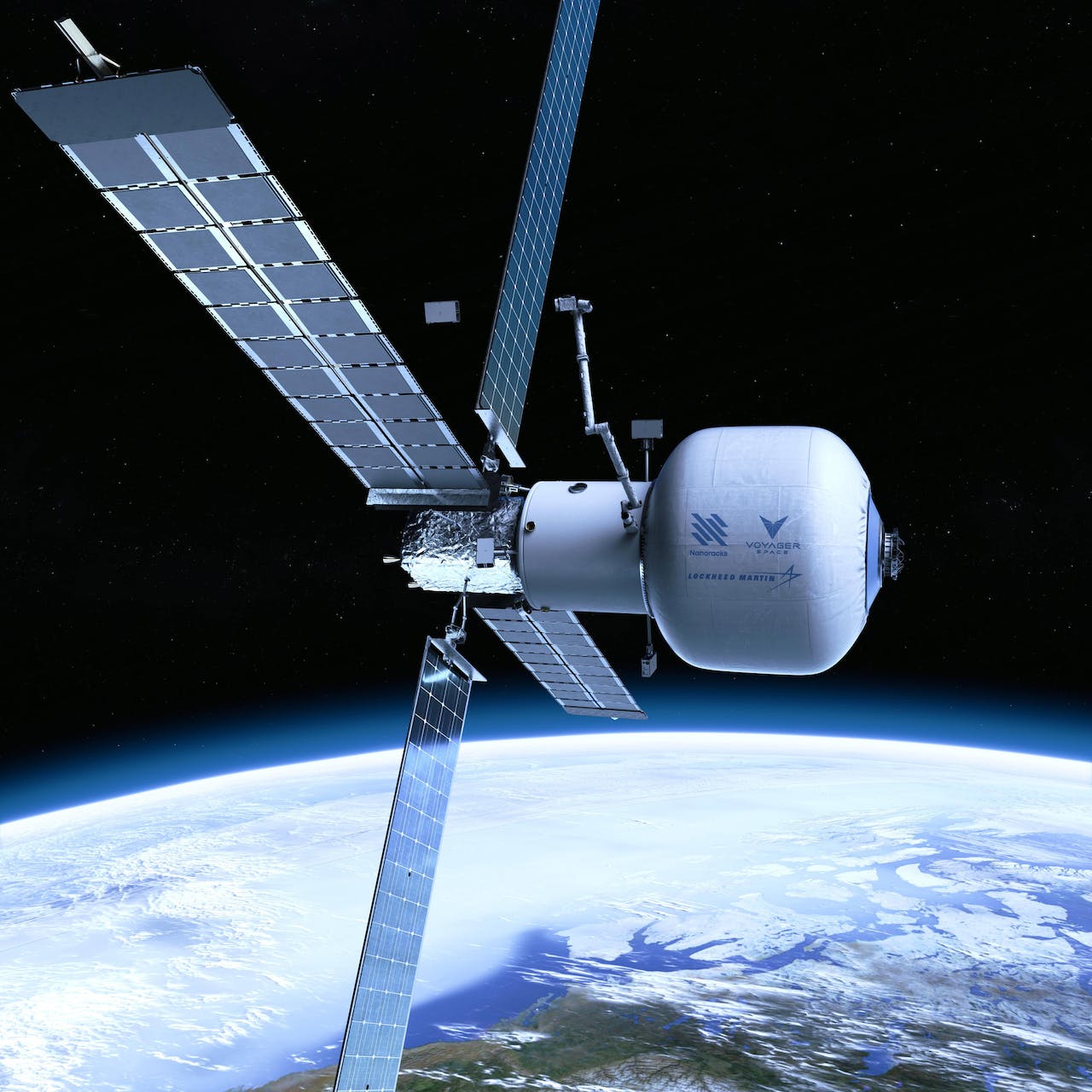 Starlab, a commercial low-Earth orbit space station is being planned for use by 2027.Lockheed Martin