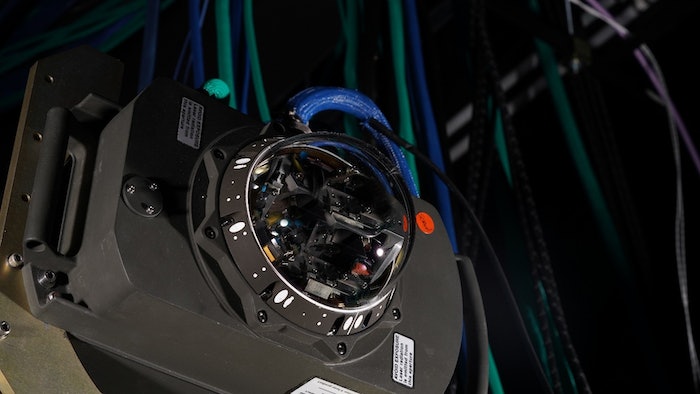 “Through our partnership with the U.S. Army and our suppliers, we have already delivered over 100 production systems,” said Bob Gough, vice president, navigation, targeting and survivability, Northrop Grumman. “The successful completion of IOT&E confirms CIRCM’s readiness for full-rate production.”

CIRCM’s dual-jammer configuration helps to protect aircrews while providing the highest level of aircraft survivability. The CIRCM system provides protection against a wide range of infrared-guided anti-aircraft missile threats, including shoulder-fired and vehicle-launched.

During the rigorous testing, the system was flown through a multitude of scenarios and environments to assess CIRCM’s ability to detect, engage and defeat threats. The system rapidly defeated all threats during IOT&E, proving it is ready to support the complex missions of the U.S. Army.