The gas sensors can operate at room temperature and do not require any heating system. 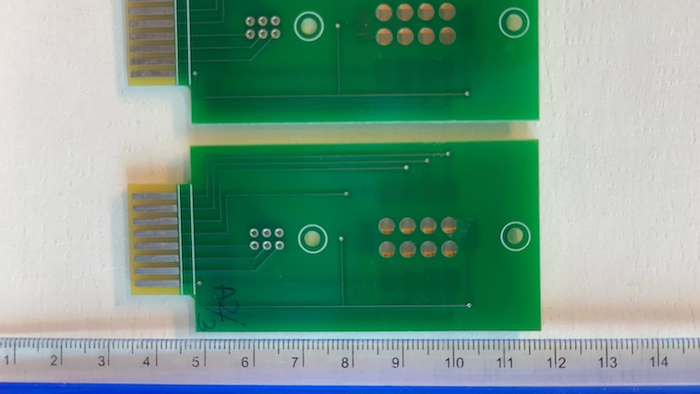 Jacksonville, Fla. - Dr. Nirmalkumar Patel, a University of North Florida physics associate lecturer, was recently awarded a US patent for his sensor invention that will detect toxic vapors and odors in hazardous gases, industrial toxic gases and other chemical agents.

His patent on "Nanocrystalline Indium Tin Oxide Sensors and Associated Method of Use" solves two major issues with detection of very low-level concentration of toxic gas in real time and operating at room temperature. Human senses are limited when detecting many odors and gases, including those of hazardous and toxic chemicals. In addition, most commercially available gas sensors require a heater to operate and are limited by operating conditions, including low-pressure environments.

Patel and his team of UNF student researchers developed nanocrystalline gas sensors and arrays to successfully detect and measure tiny concentrations of industrial toxic gases and hazardous chemicals. These gas sensors can operate at room temperature and do not require any heating system. The sensors also work under low and high ambient temperature as well as in low-pressure conditions.

This patent is a continuation of a previous UNF patent on nanocrystalline indium tin oxide semiconductor thin film gas and odor sensors. The previous UNF-created sensors and arrays have been tested with various hazardous gases and explosive materials at federal facilities and at collaborating universities. The sensors were also tested at NASA's Kennedy Space Center. Patel also holds another related patent on quartz crystal microbalance with nanocrystalline oxide semiconductor thin films as well as a patent on a biosensor for detection of lactic acid.

Patel looks forward to releasing his UNF sensor technologies into the market. His next projects focus on developing wearable sensors on flexible substrate, gas sensor transistors, ozone sensors for space applications, and odor sensors for early detection of infection and cancer. Patel has conducted research and taught at UNF since 2001 and previously worked in India and Germany.