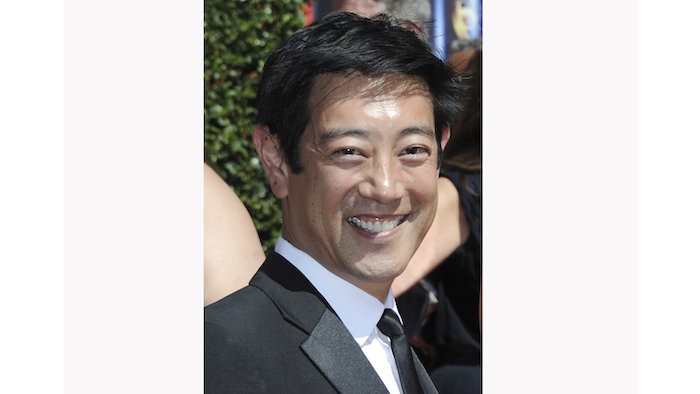 Imahara died Monday at the age of 49.

“We are heartbroken to hear this sad news about Grant,” the network said in a statement. “He was an important part of our Discovery family and a really wonderful man. Our thoughts and prayers go out to his family.”

Along with his “MythBusters” fame, Imahara was known for starring on Netflix’s “White Rabbit Project.” He became popular in Hollywood for his talents in electronics and recently showcased his creation of a fully animatronic Baby Yoda.

Discovery said on its website that Imahara dedicated his life to using his skills to make people smile. The network said he was one of the few trained operators for the famed R2-D2 droid from the Star Wars franchise and engineered the Energizer Bunny’s popular rhythmic beat.

Kari Byron and Tory Belleci were co-hosts with Imahara on “Mythbusters” and “White Rabbit Project.” Both said they are heartbroken and stunned by the recent death of their colleague and friend.