But they need to look human. 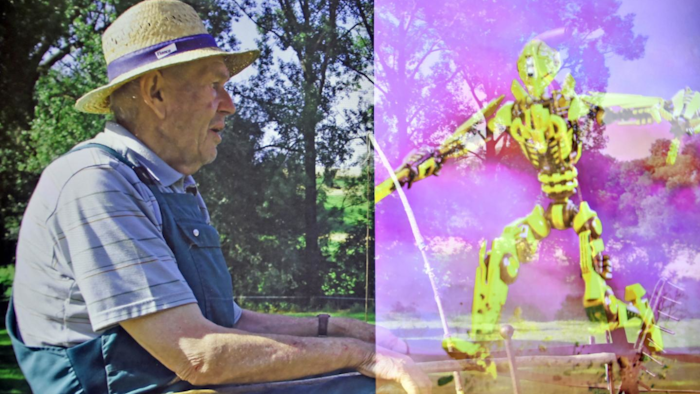 Elderly people like robots -- the more human the machines look, the more so.
Anne Guenther/FSU Jena

A world without robots is now almost inconceivable. Not only do they take on important tasks in production processes, they are also increasingly being used in the service sector. For example, machines created to resemble humans - known as androids - are helping to care for elderly people.

However, this development conflicts with the preconception that senior citizens are rather hostile to technology and would be skeptical about a robot. A study by psychologists of Friedrich Schiller University Jena, Germany suggests, however, that older people are far less anxious and hostile regarding such 'human robots' than previously thought.

During their series of experiments, the results of which have now been published in the specialist journal 'Computers in Human Behaviour', the Jena researchers showed videos of various robots to 30 participants aged around 70 and 30 others aged around 20. The participants were asked to evaluate whether they found the robot friendly or threatening and whether they could imagine it as a daily companion.

"In the tests, the older participants made a clearly positive assessment of the machines - and were even more open-minded towards them than the younger comparison group," says Prof. Stefan Schweinberger of the University of Jena. "In the older participants, we were unable to confirm a scepticism towards robots that is frequently assumed in science." Although it was a relatively small series of tests, two further, yet unpublished, studies carried out in Jena arrived at the same result. The decisive factor had been how human the machines looked, for example whether they had facial expressions, arms and legs, and how human-like these appeared to be. The new findings could perhaps help in designing service robots.

In their experiments, Schweinberger and his team also analysed to what extent the participants exhibited autistic personality traits. "Although none of the participants in the study had a diagnosis of autism, the autism spectrum is now seen as a continuum that includes all people, to a greater or lesser extent. More pronounced autistic personality traits on an appropriate scale may give us further clues as to how open people are to machines", explains Schweinberger.

This is because previous studies have shown that people with more pronounced autistic traits are more open to robots. Contact between them is even used as a therapeutic approach. "People with autism often have handicaps in the area of social communication; for example, they cannot interpret facial expressions correctly. It is important for them that their environment is predictable," says Schweinberger. "With its automated communication - more predictable when compared with a human partner - a robot could help with this."

Due to its small number of participants, the Jena study did not produce any conclusive figures. However, slight tendencies suggest that people with a greater predisposition to autism are more in tune with machines. Such personality traits are stronger in older people in particular, which might favour their openness towards robots. Further studies should be carried out in this field, so that we can better understand the increasingly relevant relationship between human and machine. 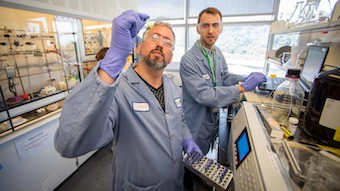 A revolutionary eco-friendly plastic is almost ready to hit the shelves.
Apr 22nd, 2021 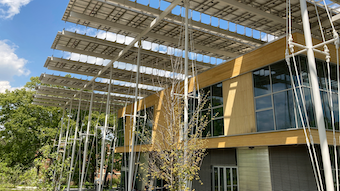 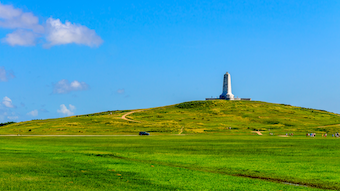 Two firms were announced as the winners of the $20 million XPRIZE.
Apr 19th, 2021
Follow Us
Most Recent