A 'technical breakthrough' would offer twice the computing power of its nearest rival. 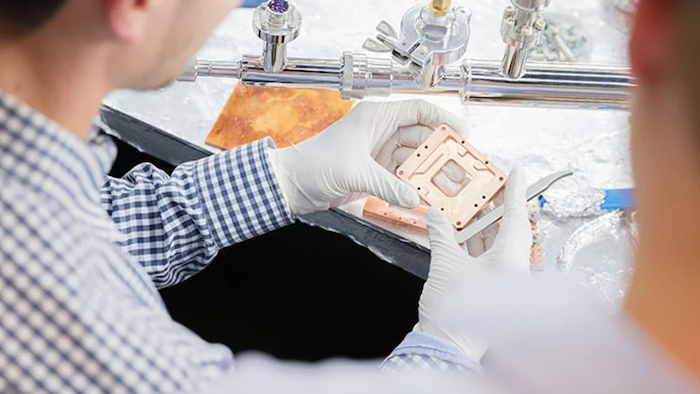 The Charlotte-based company, which makes aerospace components, control systems and performance materials, began working on quantum computing more than a decade before announcing its progress in late 2018.

The company’s computer, officials said, would feature a quantum volume of 64 — twice as much as its nearest competitor under that measure of computational ability — and they expect to increase the quantum volume “by an order of magnitude” in each of the next five years.

“There are a number of industries that will be profoundly impacted by the advancement and ultimate application of at-scale quantum computing,” Tony Uttley, president of Honeywell Quantum Solutions, said in the announcement.