The precision weapon has been fired more than 1,400 times in combat. 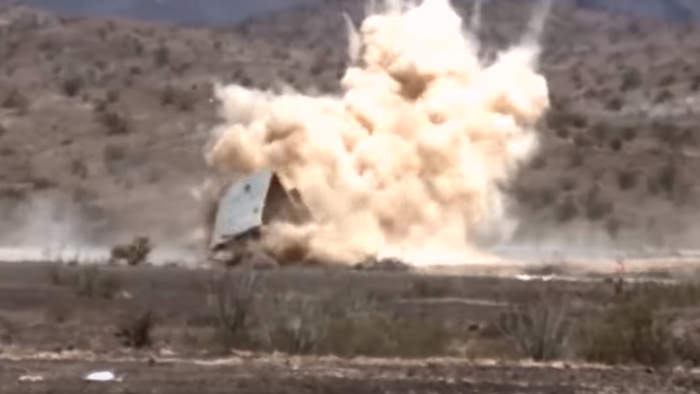 Testing validated the projectile's ability to survive the shock and stress of a howitzer firing, then transition from GPS to laser guidance and hit a moving target.

Excalibur is a precision weapon, impacting at a radial miss distance of less than two meters from the target.

Widely used by U.S. and international artillery forces, Excalibur has been fired more than 1,400 times in combat.