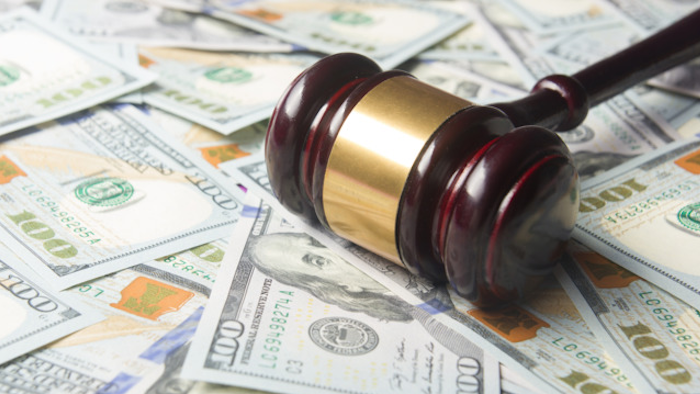 The Wisconsin-based company reached the agreement Thursday with the Department of Justice, the U.S. Environmental Protection Agency and the California Air Resources Board.

Regulators say the alleged violations involved Kohler's manufacture and sale of millions of small, non-road, non-handheld spark-ignition engines that did not conform to certification applications Kohler was required to submit to the EPA and the California Air Resources Board. Regulators also allege that more than 144,000 of the engines also were equipped with a fueling strategy known as a “defeat device” designed to cheat emissions testing standards.

Small, spark-ignition engines are used in lawn mowers, ride-on mowers, commercial landscaping equipment and generators. The engines in question were sold from 2010 to 2015.

“Today's settlement holds Kohler accountable for flouting federal law, and evens the playing field for others in the regulated community who invest in compliance programs designed to prevent illegal and harmful emissions to the air,” said Assistant Attorney General Jeffrey Bossert Clark of the Justice Department's Environment and Natural Resources Division.

Kohler says the company voluntarily and promptly reported the issues when the company became aware of them in late 2015. The company says it took steps to “swiftly correct the issues,” and does not admit any liability in the settlement.

“It has always been Kohler's intent to comply with relevant regulations,” the company said in a statement Thursday. “Kohler Engines is committed to designing and manufacturing quality, compliant products.”

Under the settlement, Kohler will retire what regulators allege were unlawfully generated emission credits, reducing air pollution by about 3,600 tons.

In a separate agreement resolving California-only claims, Kohler will pay an additional $200,000 civil penalty and fund a program that will supply $1.8 million worth of solar-battery generators to low-income residents of California who live in areas where power is shut off to lessen wildfire risk.

Kohler, a privately owned company based in Kohler, Wisconsin, said it already has taken steps to improve its emissions certification and testing procedures, introduce new management structure and oversight processes, and further strengthen its training programs. The company says all of Kohler's products sold since 2016 are in compliance with regulations.

Kohler Moving Work Out of WI