The eight-foot-tall throne is made of multiple shell casings and projectiles, even a pair of 100-pound bombs. 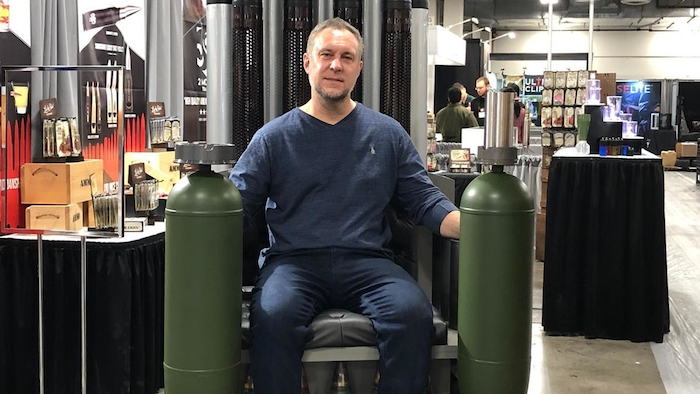 Lucky Shot USA is a family owned and operated company that designs, manufactures and imports firearm-themed novelty gifts, everything from shell casing valve stem covers for your car to .50-caliber bullet bottle openers. The company even has a line of "bulletproof" glassware similar to the products made by BenShot.

This week, at the 2020 SHOT Show, the Orlando-based retailer unveiled the Freedom Throne, a $17,800 chair made of multiple shell casings and projectiles -- even a  pair of bombs.

According to the company, the eight-foot-tall throne was designed and produced in the United States using a "regiment of artillery rounds and bombs fired or dropped by some of the most badass cannons, tanks, bombers and Navy destroyers."

The Freedom Throne is made of:

Given the rarity of the components used to build the throne, some of which date back to the Vietnam War, Lucky Shot founder and CEO Doug Ingalls says the company will only manufacture four thrones. 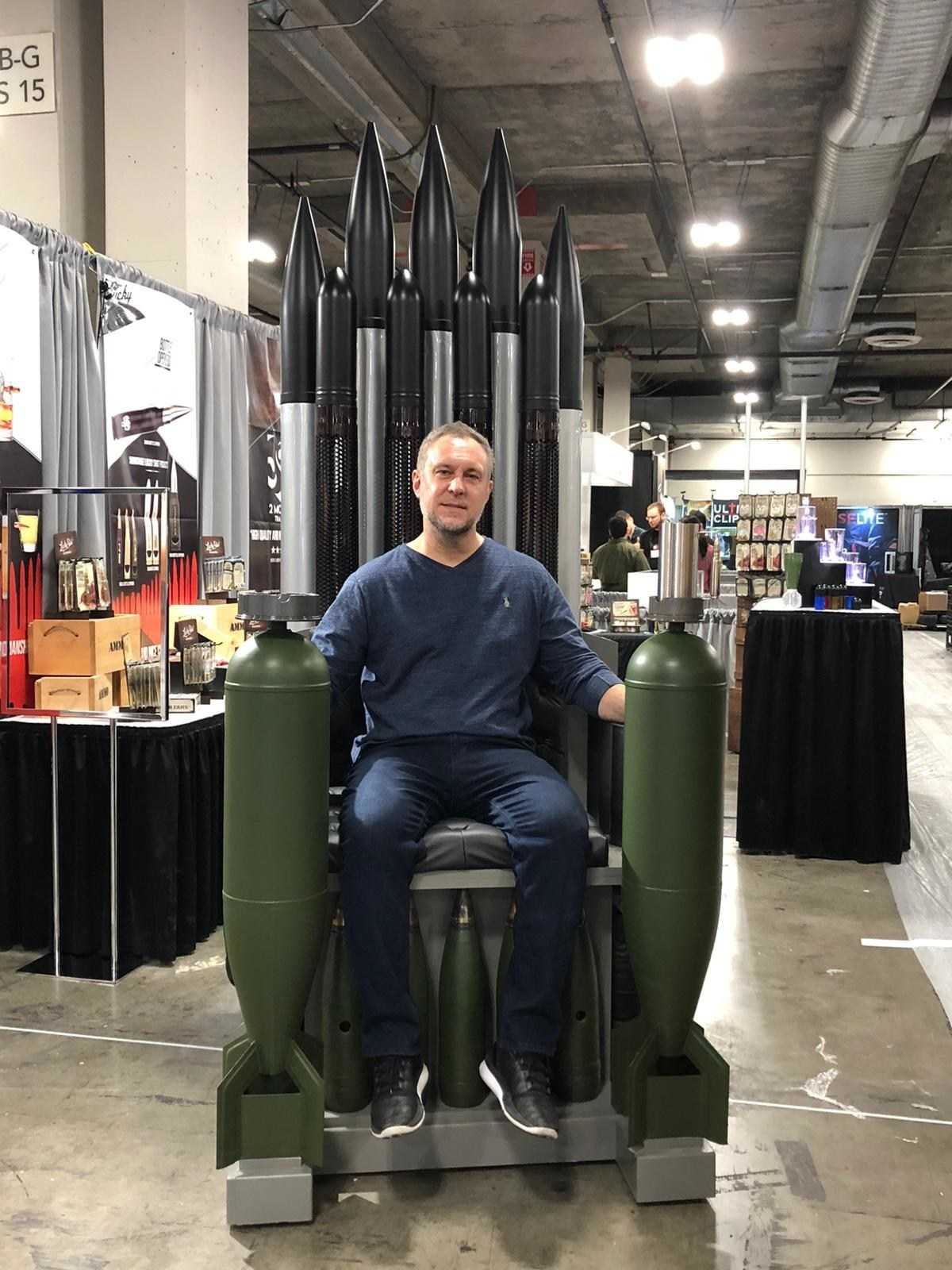 Xerox Nominates 11 to Replace HP Board